In order to hit the annual target, the government will have to collect Rs 4.77 lakh crore in the next 3 months 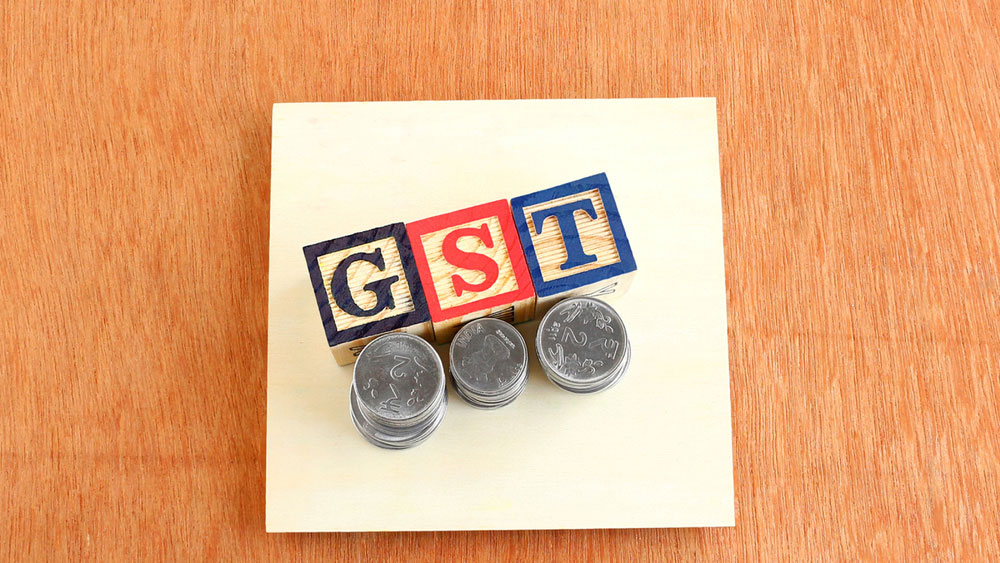 A massive shortfall in GST collections and the woes of the MSME sector because of the faulty design of the new tax structure, the two consequences of the hurried introduction of the goods and services tax, have cast a cloud over the forthcoming interim budget.

The first, an estimated shortfall of over Rs 1.20 lakh crore in GST collections for the 2018-19 financial year, has already forced the revenue department to call on the tax officials to step up their efforts to try and recoup part of the loss in both indirect and direct tax.

The second fallout has set the stage for an MSME package, comprising cheap loans, free or subsidised insurance cover and possible tax sops, which could be announced in the forthcoming budget.

“The present rate of GST collections, after adjusting for refunds, works out to around Rs 89,600 crore against a monthly target of Rs 1.04 lakh crore,” said Sumit Dutt Majumder, former chairman of the CBEC, whose book GST: Explained for Common Man will be released at this year’s Calcutta Book Fair.

The government till now has collected Rs 8,71,043 crore as goods and services tax during the first nine months of this financial year.

“In order to reach the overall annual target of Rs 13.48 lakh crore, the government will have to collect Rs 4.77 lakh crore in the next three months. This is extremely difficult,” Majumder pointed out.

North Block officials said the expected shortfall has already resulted in a flurry of orders and directives to taxmen to check for possible tax violations. Among other things, officials are cross-checking net-based and cheque transactions related to real estate.

Majumder, whose book has explained how the GST works as well as the gaps in the tax structure and possible solutions, said “the tax has affected small businesses the most. Which is why many of the recent changes are directed at them” .

He pointed out that “policy makers went overboard in their drive to bring businesses within the ambit of the GST.

“Two critical policy decisions have hit the micro, small & medium sector enterprises (MSME) and traders the most. First, those who have not registered for the GST because they are below the tax threshold limit cannot sell their goods outside their state limits. “So, a small producer in Noida, Uttar Pradesh, which is a few kilometres from Delhi, cannot sell in the capital,” the ex-CBEC chairman said.