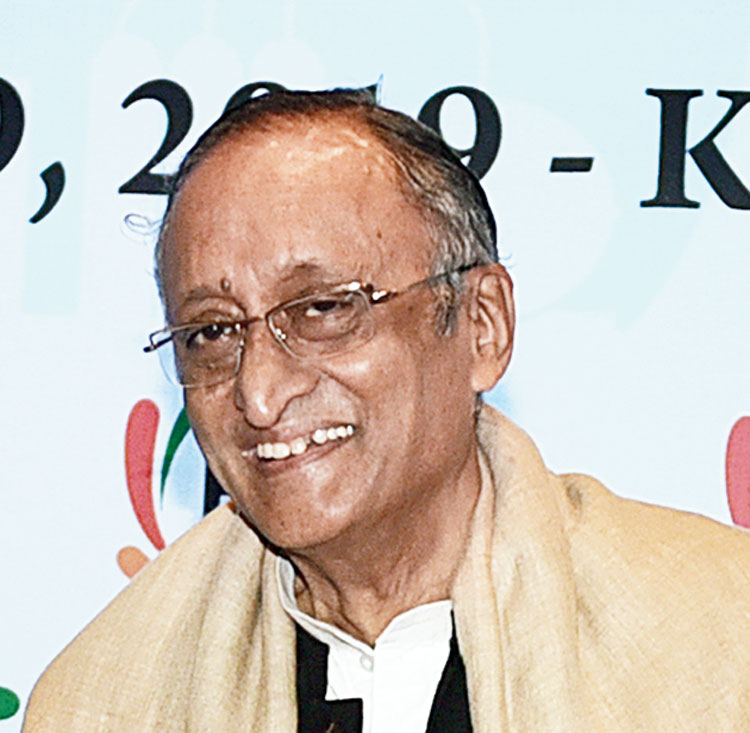 Bengal finance minister Amit Mitra has cautioned against a purported move to raise taxes in footwear, textiles, fertiliser and mobile handsets in the meeting of the GST Council slated for Saturday.

In a letter to Union finance minister Nirmala Sitharaman, Mitra said such a hike would send a negative signal to consumers and may lead to job losses at a time the outbreak of the coronovirus was threatening to cripple consumer spending in India.

“Any upward revision of duties, even to purportedly correct the inverted duty structure, may send a very wrong signal to the businesses as well as the consumers,” Mitra wrote on Friday.

Mitra will be skipping the meeting in Delhi on Saturday because of the budget session in the Assembly and health issues. He, however, solicited to participate in the proceedings through a video conference.

The industries representing the four items that Mitra mentioned in the letter have been seeking parity in GST rates between inputs and finished products.

In mobile phones, for instance, the GST on handsets is 12 per cent, while that on printed circuit boards is 18 per cent. There appears to be a move to bring handsets in the 18 per cent bracket instead of bringing down the rates on circuit boards.

In garments, finished goods attract GST of 5 per cent, while some of the raw materials are taxed at 12 per cent.

“The sectors under consideration are very basic to the common people, such as textiles and footwear, aside from fertiliser and mobiles. Textile and footwear are large-scale employers and any negative effect on their markets may lead to serious job losses,” Mitra wrote.