Under the GST Act, there are two rates for lottery tickets — 12% for sale within the state and 28% for sale outside the state 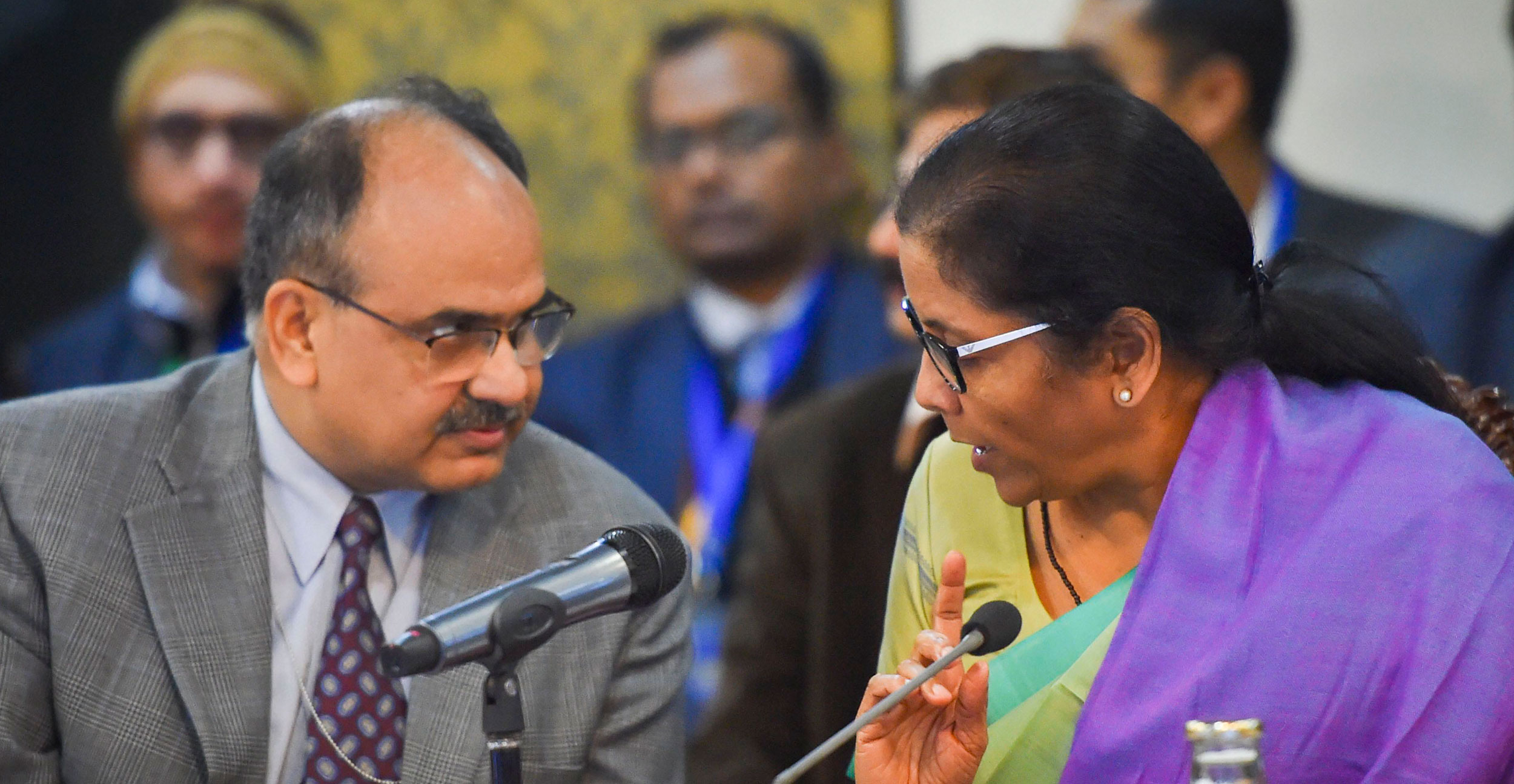 The GST Council on Wednesday took to voting for the first time to levy a uniform 28 per cent tax on the sale of lottery tickets across the country. The new rate will be effective from March 1, 2020.

“Voting was not imposed by the council or by me as the chair. The option of the voting route was put forward by one of the members of the council. Every attempt was made to convince the members to arrive at a consensus on lottery GST,” finance minister Nirmala Sitharaman told reporters after the 38th meeting of the council.

Revenue secretary Ajay Bhushan Pandey said the new rate for lottery will apply from March. As many as 21 states voted in favour of a 28 per cent GST rate, while the others opposed the proposal.

To sort out the differences among states, the GST Council had earlier set up an eight-member group of ministers.

The council also rationalised the rates on woven and non-woven bags to 18 per cent. Besides, an exemption has been given on the long-term lease of plots to facilitate the setting up of industrial parks.

The biggest disappointment was the lack of assurance on the part of the Centre to compensate the states on revenue shortfall.

Bengal finance minister Amit Mitra said, “The Centre was withholding compensation payment to states despite having Rs 42,000 crore in the compensation cess kitty. The Centre will not have appropriate funds to compensate states after February.”

Punjab finance minister Manpreet Singh Badal said, “We were looking at assurances of compensation for states which we did not get. When GST was started, we were led to believe that revenues would increase, exports would go up. But today is a sad day.”

Unless the government fixes things on the revenue situation, the consensus on GST could unravel.”

Presentation made by officers committee on revenue augmentation with respect to compensation needs and rate structure. States also made representations on compensation needs. Officials said the committee had illustrated shifting to 10 per cent and 20 per cent slabs subsuming 5, 12 and 18 per cent tax slabs. The council suggested for further deliberation on the issue, at the next meeting.