In a regulatory filing, the company said that at its board meeting on Wednesday, the directors approved the raising of funds 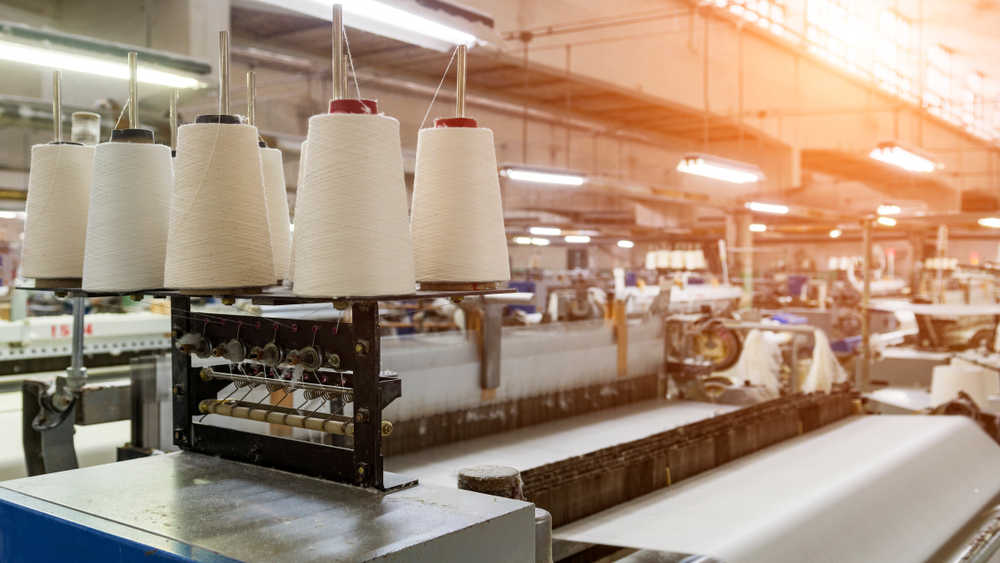 Grasim Industries, the AV Birla group company, on Wednesday said that it plans to raise funds by availing term loans or by issuing debt securities.

In a regulatory filing, the company said that at its board meeting on Wednesday, the directors approved the raising of funds. It also authorised the finance committee of the board of directors “to finalise the mode, terms and conditions of raising of funds, including availment of term loans (in rupees or foreign currency) or issuance of securities” and decide on all matters and transactions relating to the same.

Besides term loans, Grasim would look to raise funds by issuing debt securities, including foreign currency denominated bonds or debentures or securities, which may be issued in tranches, in India or overseas. The company here disclosed that this will be within the overall borrowing limit of Rs 10,000 crore.

Grasim Industries did not disclose the reasons behind the latest fund raising programme. Shares of the company on Wednesday closed at Rs 1388.20, down 1.59 per cent over the last close.

Earlier this year, the company announced its entry into the lucrative paints industry and said that it will invest Rs 5,000 crore in the business over the next three years. It said the new segment will add size, scale and diversity to its existing business portfolio.

Grasim also feels that the new business is likely to be value accretive to its stakeholders.

According to the company, the high growth sector has registered a revenue CAGR of around 11 per cent during 2013-14 to 2018-19, and given the value migration from the unorganised to the organised market, the outlook remains robust, providing space for a quality new player.

The firm had reported over a two-fold jump in its consolidated net profit to Rs 2,152.33 crore for the third quarter ended December 31. It had posted a net profit of Rs 1,039.82 crore during the corresponding quarter of the previous fiscal. Its revenue from operations during October-December 2020 rose 12.72 per cent to Rs 20,986.35 crore.