The government had collected Rs 67,895 crore in the corresponding period last year 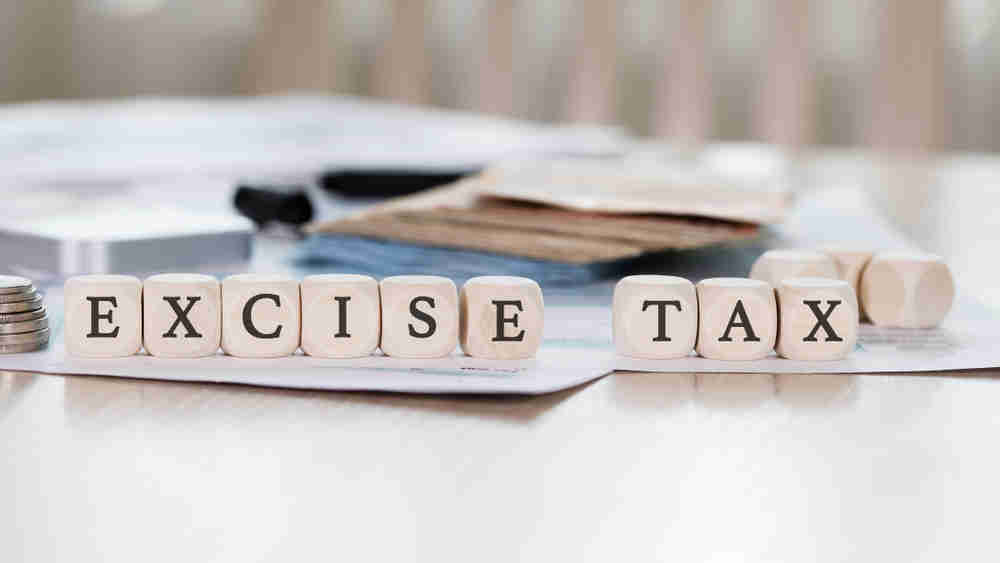 The excise duty kitty of the Narendra Modi government swelled to Rs 1,00,387 crore during April to July of the current fiscal even as consumption of petrol and diesel  showed patchy recovery.

The government had collected Rs 67,895 crore in the corresponding period last year.

It could be argued that 2020-21 was an unusual year with the government imposing a lockdown to check the spread of the coronavirus pandemic. However, even if we compare it with the duty collection in the first four months of the pre-Covid year of 2019-20, data showed that the government got Rs 54,844 crore from excise duty.

Meanwhile, state-owned fuel retailers sold 2.43 million tonnes of petrol in August, up 13.6 per cent from the year-ago period. It was 4.1 per cent higher than pre-Covid petrol sales of 2.33 million tonnes in August 2019.

Sales of diesel — the most used fuel in the country — rose 15.9 per cent to 4.94 million tonnes during August 2021 over the previous year, but was down 9.8 per cent from August 2019.The relief in petrol and diesel prices continues to elude motorist as fuel prices hover around triple digit mark. Finance Minister Nirmala Sitharaman has virtually ruled out any cut in duties by stating that the oil bonds of the UPA government has burdened them and there was little space to cut the duties.

While petrol sales are already above pre-COVID levels, diesel continues to lag.

State-owned fuel retailers sold 2.43 million tonne of petrol in August, up 13.6 per cent from the year-ago period. It was 4.1 per cent higher than pre-COVID petrol sales of 2.33 million tonne in August 2019.

Fuel demand had recovered to near-normal levels in March before the onset of the second wave of COVID-19 infections led to the reimposition of lockdown in different states, stalling mobility and muting economic activity.

Consumption in May slumped to its lowest since August last year amid lockdowns and restrictions in several states. Fuel demand showed signs of resurgence in June after restrictions began to be eased and the economy gathered pace.

Diesel sales, he said, were likely to return to pre-pandemic levels by Diwali in November if a third wave of Covid infections does not lead to the reimposition of lockdown.

As pandemic spread last year and the global crude dropped, the Modi government hiked the duties to shore up its revenues.

Central and state taxes make up for 60 per cent of the retail selling price of petrol and over 54 percent of diesel.