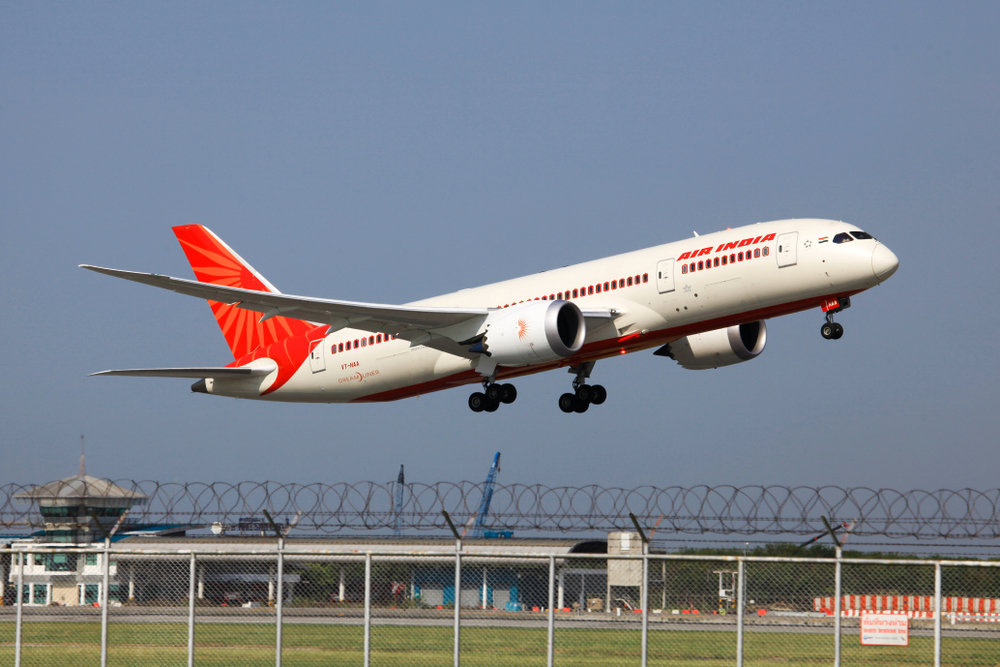 The government is exploring the possibility of completely exiting Air India by selling its entire 100 per cent stake in the troubled national carrier.

After last year’s botched attempt at a selloff, the finance ministry is preparing a fresh proposal that envisages either a 76 per cent or a 100 per cent stake sale.

The ministry will also incorporate issues such as crude price and exchange rate volatility, which were flagged by EY last year as possible reasons for the government failing to attract bidders.

The ministry’s proposal will be placed before the Air India Specific Alternative Mechanism (AISAM).

The AISAM, which is basically a group of ministers, has to be reconstituted as Arun Jaitley and Suresh Prabhu are no longer ministers in the new government. They will be replaced by finance minister Nirmala Sitharaman and civil aviation minister Hardeep Singh Puri. Transport minister Nitin Gadkari is likely to continue in the panel when it is reconstituted.

The government last year invited bids to sell a 76 per cent stake in Air India, along with the transfer of management control. However, it did not attract any bidder.

Following that transaction, adviser EY prepared a report citing probable reasons that led to the failure of the sale process.

The reasons cited include the fact that government would retain a 24 per cent stake and corresponding rights, high debt, volatile crude prices, fluctuations in exchange rate, changes in the macro environment, the profitability track record of bidders and a restriction on bidding by individuals.

An official said that the EY report was discussed at the AISAM meeting in June last year following which it was decided that the Air India sale should be deferred.

During the meeting, which was presided over by the then finance minister Jaitley, it was also decided to infuse more funds into the carrier and take steps to lower the debt of Air India by selling its subsidiaries and non-core assets.

“We will present a fresh proposal for Air India sale to AISAM. It would include updates on the issues raised when Air India divestment failed last year. It would be left to the AISAM to decide whether the government should go in for 100 per cent or 76 per cent stake sale,” an official said.

The government has already asked Air India to finalise its accounts for 2018-19 by June 30. Once the updated accounts are available and AISAM gives a go-ahead for the Air India stake sale, the Department of Investment and Public Asset Management (DIPAM) and ministry of civil aviation will draft the Preliminary Information Memorandum (PIM) giving details about the company and stipulating conditions for eligibility of bidders.