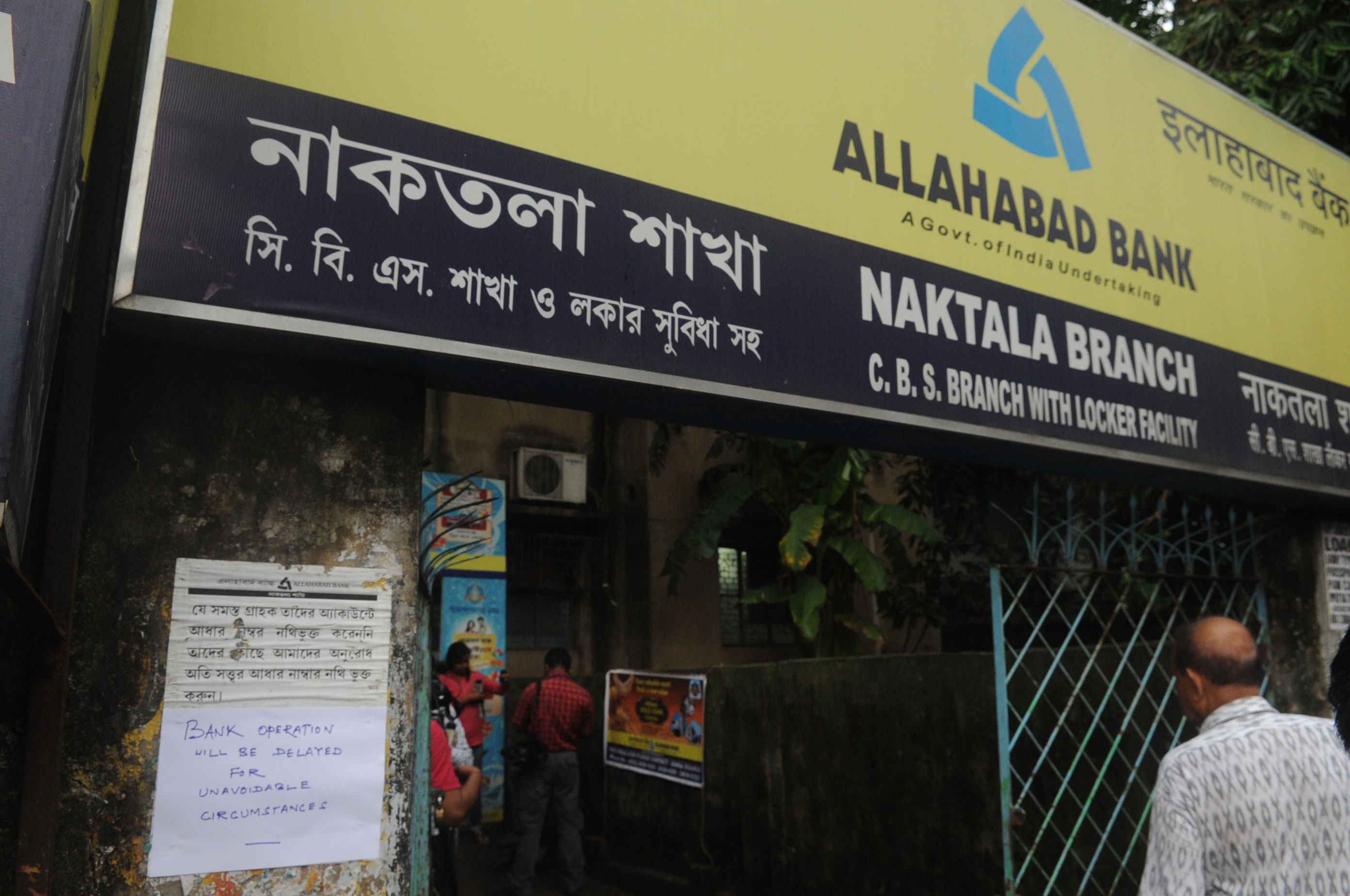 The finance ministry has decided to infuse Rs 3,054 crore in Allahabad Bank as part of a recapitalisation strategy of public sector banks.

Allahabad Bank informed bourses on Thursday that the bank had received a communication from the department of financial services under the Union finance ministry regarding fresh capital infusion of Rs 3,054 crore as the central government’s contribution towards the preferential allotment of equity shares of the bank during 2018-19.

The capital adequacy ratio of the city-based bank under Basel III has been steadily declining from the second quarter of 2017-18 at 11.74 per cent to 6.88 per cent for the quarter ended June 30, 2018. It is below the Reserve Bank of India’s prescription of 10.25 per cent.

The bank in July said it had received an amount of Rs 1,790 crore as contribution of the central government to the preferential allotment of equity shares of the bank. The government held 79.41 per cent in the bank as of October 15, 2018.

The bank has been placed under the prompt corrective action framework of the Reserve Bank of India on account of its high non-performing assets and negative returns on assets.

The regulator had advised the bank to restrict the expansion of risk-weighted assets, reduce exposure to risky advances and restrict creation of non-core assets.

Bank officials said capital infusion is crucial in shoring up the capital adequacy ratio and comply with Basel requirements.

The bank is also hopeful of recovery from the cases referred to the NCLT for resolution under the Insolvency and Bankruptcy Code.

In addition to government allocation, the bank is looking at other avenues to raise capital. It had informed the bourses in September that it would raise an amount of Rs 1,900 crore through various options such as qualified institutional placement and rights issue .

According to research firm Crisil, public sector banks need at least Rs 1.2 lakh crore crore in tier 1 capital in the next five months.

This is more than what the government had originally envisaged under the Rs 2.11 lakh crore recapitalisation plan announced in 2017.