Govt plans to come out with relief package for telecom sector 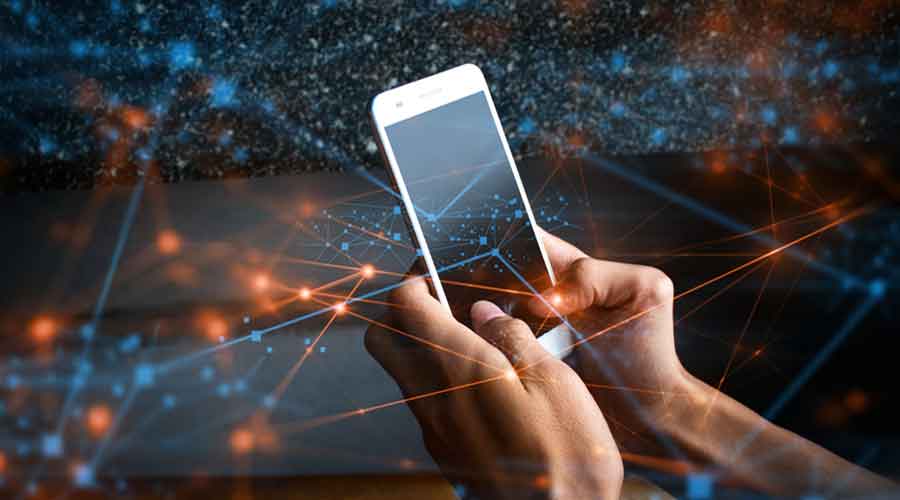 The government plans to come out with a relief package for the telecom sector, burdened by huge dues in adjusted gross revenues that threaten to turn the industry into a duopoly even as a relief package gives the operators access to funds for investment.

Sources said the department of telecommunications is working out the package and will hold discussions with the finance ministry before it is finalised and sent to the Union cabinet for approval.

They said the package could come out this month itself as delay even by a day will further weaken the sector. Besides, the sops would give the operators enough time to plan out their strategies for the 5G spectrum auction.

The broad contours of the package, sources said, seem to have figured during a meeting of Aditya Birla Group (ABG) chairman Kumar Mangalam Birla and Vodafone Global head Nick Read with the Union minister of telecom Ashwini Vaishnav last week.

The government may reduce the revenue share licence fee to 6 per cent of the operators’ adjusted gross revenue (AGR) from 8 per cent now. This would be done by reducing the component of universal service obligation levy to 3 per cent from 5 per cent.

This reduction in the licence fee by two percentage points will provide a relief of around Rs 3,000 crore annually to the operators.

The moratorium for spectrum payments may also be extended by a year or two. In November 2019, the government had offered the moratorium till 2021-22. Finance minister Nirmala Sitharaman had said the industry was being handed out a Rs 42,000- crore lifeline.

The DoT is likely to recommend changes in the foreign direct investment (FDI) norms. Although 100 per cent FDI is allowed, only up to 49 per cent is via the automatic route, with government approval required for the rest. The level of automatic inflow can be increased to 74 per cent of FDI.

Telecom operators’ association COAI in a letter to the government had urged doubling the tenure of auctioned radio wave holdings, along with a 7-10 year moratorium for spectrum payments.

The association, whose members include Vodafone Idea, Bharti Airtel and Reliance Jio, had suggested reducing the licence fee, the universal service obligation levy and spectrum usage charges to cover  administrative and regulatory costs.

The industry wants a licence fee of 1 per cent of AGR against 3 per cent now. It has also advocated a reduction in the universal service obligation levy. Besides, the interest rate on deferred spectrum payment liabilities should be reduced to 4 per cent for all current and future payments, including AGR payments.

The collapse of Vodafone Idea would have larger implications as banks have a exposure in the telecom player.