Although there is very little clarity on the quantum of rates, sources said the MSME sector and their products would be given preference 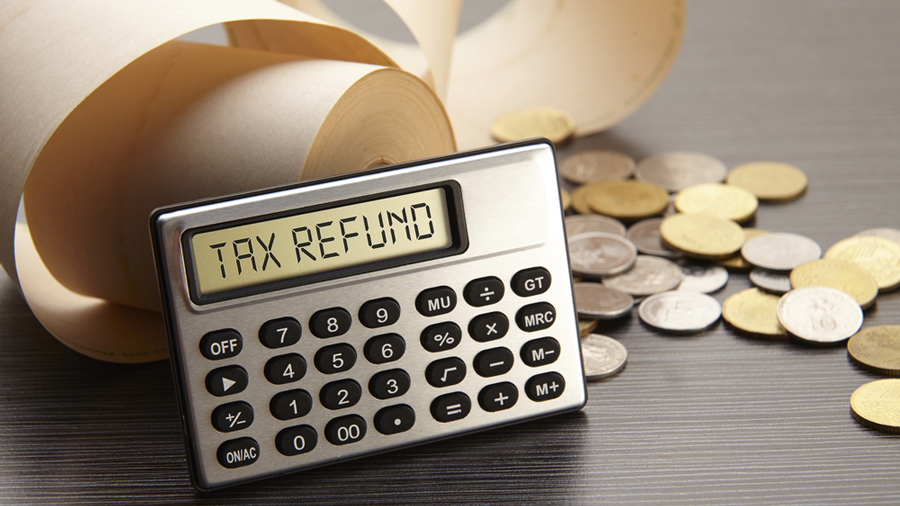 The government is likely to announce tax refund scheme rates for exporters before the end of this month.

While  the Remission of Duties and Taxes on Exported Products (RoDTEP) could bring much needed relief to exporters, sources have indicated that the government could put a cap on the refund amount for individual exporters and limit the number of items eligible for refunds to the budgeted sum of Rs 13,000 crore for this fiscal.

Although there is very little clarity on the amount of rates, sources said the MSME sector and their products would be given preference.

Analysts said this would hit the large exporting firms as they would end up paying much of the input taxes on their exports from their own pockets.

The government has budgeted Rs 13,000 crore for the RoDTEP scheme for this fiscal, which is way below the scheme’s initial estimated annual cost of Rs 50,000 crore. It’s only a third of the Rs 39,097 crore the government approved for exporters in 2019-2020 under the Merchandise Exports from India Scheme (MEIS) for many sectors.

Exporters have been asking the government to urgently announce refund rates under the RoDTEP scheme, which replaced the MEIS from January 1, 2021, but is yet to be operational.

The government withdrew the popular Merchandise Export from India Scheme (MEIS) for exporters following a WTO verdict against the latter.