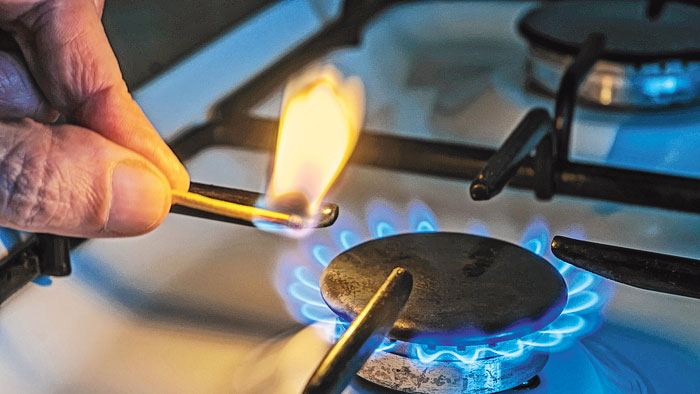 The government on Thursday hiked by 62 per cent the prices of domestic natural gas used by fertiliser units, power plants and CNG for automobiles and piped natural gas supplied to households.

The price of natural gas produced by state-owned firms such as ONGC from fields given to them on a nomination basis will be $2.90 per million British thermal unit for a six-month period beginning October 1, the oil ministry’s Petroleum Planning and Analysis Cell (PPAC) said.

The rate for gas produced from difficult deepsea fields would be $6.13 per mBtu against $3.62 per mBtu earlier.  The prices will be applicable on a gross heat value basis.

This is the first increase in rates since April 2019 and comes on the back of firming up of benchmark international prices but does not reflect the spurt in spot or current price of liquefied natural gas in the last few  weeks.

The increase in gas price is likely to result in a 10-11 per cent rise in CNG and piped cooking gas rates in cities such as Delhi and Mumbai, sources said. It will also lead to a rise in the cost of generating electricity but consumers may not feel any major pinch as the share of power produced from gas is very low. The cost of producing fertiliser will also go up but as the government offers subsidy on the crop nutrient, the rates may not go up for the consumer.

Natural gas prices affect earnings of state-run producers such as ONGC and Oil India Ltd. A dollar increase in price results in Rs 5,200 crore revenue for ONGC on an annualised basis, sources said.