Government asks jewellers to rethink call for strike on August 23 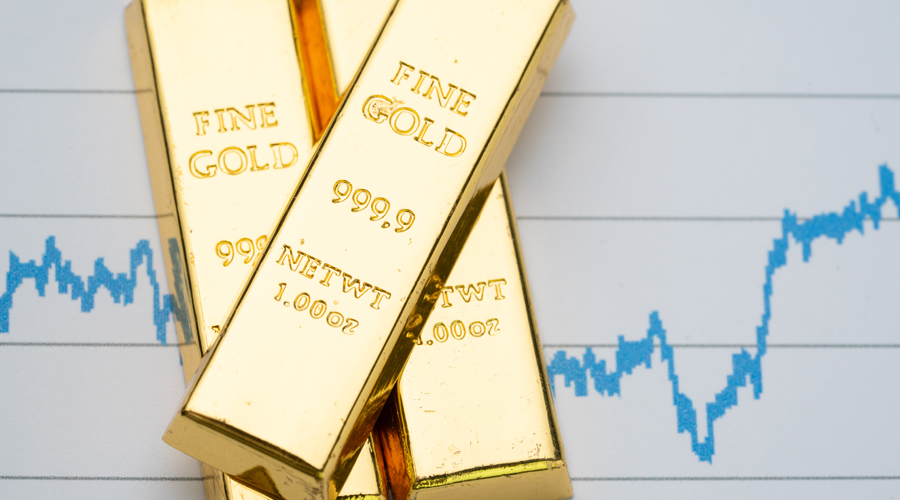 The government on Saturday appealed to the jewellers to reconsider their decision to go on strike on Monday as the mandatory hallmarking of gold jewellery in the 50 days of its first phase of implementation has been a “grand success.”

The All India Gem and Jewellery Domestic Council (GJC) has called a nationwide “token strike” on August 23, against the government’s arbitrary implementation of mandatory hallmarking of gold jewellery with HUID (hallmark unique identification number).

“I heard that some associations have given a call for strike. Strike for what? ... The government is listening to every issue raised by stakeholders. The idea of a strike is uncalled for,” Pramod Kumar Tiwari, director-general of the Bureau of Indian Standards (BIS), said in a virtual press conference.

Mandatory gold hallmarking has come into force from June 16 in a phased manner. The government has identified 256 districts from 28 states and Union Territories for the first phase of implementation. Gold hallmarking, a purity certification of the precious metal, was voluntary in nature before June 16.

Tiwari also ruled out extending the implementation of this new initiative to other districts. “The country does not have the stomach for hallmarking more than 10 crore pieces a year. At this rate, we will be able to hallmark all jewellery. There is no question of extension.”