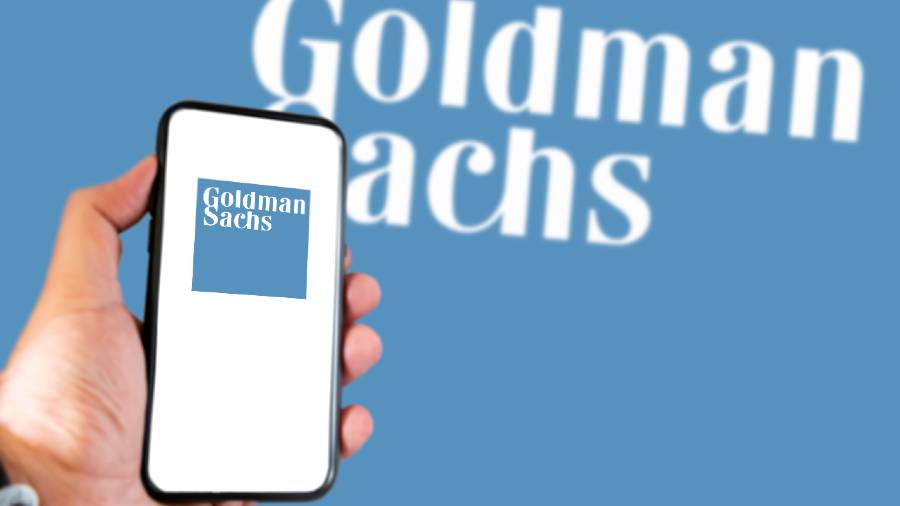 The research arm of the global investment bank said in a note that the US Fed's balance-sheet runoff process will begin in July.
Shutterstock
Our Special Correspondent   |   Mumbai   |   Published 11.01.22, 01:50 AM

Goldman Sachs on Monday projected the US Federal Reserve to hike interest rates on four occasions in 2022. The higher rates could suck out more than expected liquidity from emerging markets such as India, hitting both local stocks and bonds.

The research arm of the global investment bank said in a note that the US Fed's balance-sheet runoff process — selling bonds — will begin as early as July.

The forecast comes just days after the minutes of the US central bank revealed a hawkish tone of raising interest rates at a faster clip to control rising inflation. There are also apprehensions that it may quicken the process of tapering that involves the scaling back the Fed's total bond purchases.

Goldman Sachs economist Jan Hatzius said in a note that a fall in the jobless number and the hawkish tone of the Fed minutes showed that normalisation will be faster.

Goldman now feels there will be a hike in December as well  compared with its earlier expectation of an interest rate increase in March, June and September 2022.

Observers said if the US central bank does go ahead with such rate hikes, it could turn out to be negative for stocks and the rupee as inflows into emerging markets are likely to be adversely affected. It also remains to be seen if such steps makes any impact on the monetary policy actions of the Reserve Bank of India (RBI).

Though the central bank retained its key policy rate at its last meeting in December, some expect a hike in the reverse repo rate (now at 3.35 per cent) in the February meeting.

However, there are others who feel the monetary policy committee may look at the impact of the current rise in Covid-19 cases on the domestic economy and the inflation trajectory before taking any such action.

It is also felt that the RBI may raise the repo rate two times this calendar year because of rising inflation.

Incidentally, some economists have already began to trim their GDP growth forecast for the Indian economy.