If the rising prices are passed on to consumers by state-owned oil firms, it would add to inflationary pressure and slow down economic recovery 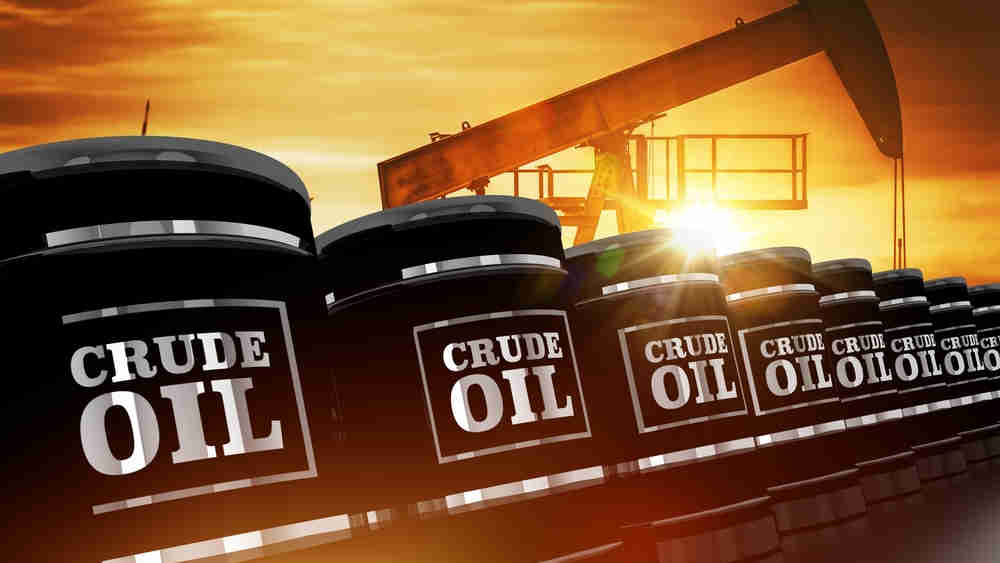 Global crude prices spiked to a three year high of $77 per barrel as Opec+ failed to reach an agreement and analysts expect it to touch $100 a barrel soon.

If the rising prices are passed on to consumers by state-owned oil firms, it would add to inflationary pressure and slow down economic recovery at a time petrol prices across several cities have already crossed Rs 100 a litre.

Rising inflation amid a slowing economy would put pressure on the Modi government to cut excise duties to provide some relief to consumers. The other option of bringing it under the Goods and Services tax appears remote as it would further shrink the taxing options of the state governments which have little revenue sources.

While Opec+ members Saudi Arabia and Russia are in favour of increasing oil production by 4,00,000 barrels a day from August till the end of the year, UAE has not yet agreed to the proposal.

If oil production and supply levels do not increase in line with rising global demand, it could lead to crude breaching $100 per barrel, according to the International Energy Agency.

The Indian basket of crude on June 5 was $75.62 per barrel and the exchange rate was Rs 74.39 to a dollar. Every dollar increase in the price of crude raises India’s import bill by Rs 10,700 crore on an annualised basis.

Economists have stated that high fuel prices could delay economic recovery by lowering demand and weakening consumer sentiments. It has already led to a sharp rise in inflation, evident by the price rise seen across several products and services.

Petrol and diesel have a combined weight of 4.69% in the wholesale price index and 2.34% in the retail price index. Any increase in the prices of the transport fuels affect the WPI more than the CPI but what is more worrisome is the pass through effect the increase in fuel prices can cause.

The retail price inflation, which impacts the day-today lives of the common man, hit 6.3% in May, according to the latest available numbers. This is higher than RBI’s threshold of 6 per cent.

Reserve Bank of India Governor Shaktikanta Das had urged the government for a calibrated unwinding of fuel taxes to reduce price pressure in the economy after consumer price inflation refused to ebb since the beginning of the year.

The Modi government has been raking the benefits of the excise duty on petroleum products as a milching cow with revenue sources yielding little down due to economic slowdown. Data showed that the excise duty collection swelled three times to Rs 36,963 crore during the first two months of the current fiscal.

The latest government data showed that the government collected Rs 10,956 crore in the corresponding period last year and the duty collection for the first two month of FY20, the normal year, the government kitty got Rs 17,333 crore.

Analysts said the Modi government can provide some relief to motorists, analysts said by cutting the cess levied on petrol and diesel, which would, however, not impact the overall collection and would be similar to FY21 levels.

“Higher consumption of fuels should support a rise in the indirect taxes levied on them, affording a window for a partial reversal in the cess hikes that were imposed last year. Our calculations suggest that the cesses levied on petrol and diesel could be reduced by Rs. 4.5/litre each, while maintaining the total cess revenues of the government on these fuels in FY2022 at the FY2021 level. Such a cut in the cess rates would offer some relief to household budgets and ease the inflationary pressures related to the rising global crude oil prices,” Aditi Nayar, Chief Economist, ICRA said.

The benefits from the revival in consumption of fuels, the aggregate revenue generated from the cesses imposed by the Government of India (GoI) on petrol and diesel is estimated to expand by 13% or Rs. 0.4 trillion to Rs. 3.6 trillion in FY2022.

As pandemic spread last year and the global crude prices dropped, the Modi government hiked the duties to shore up its revenues.  The Centre levies Rs 32.90 a litre on unbranded petrol and Rs 31.80 on unbranded diesel. Central and state taxes make up for 60 per cent of the retail selling price of petrol and over 54 percent of diesel.