Hopefully a year from now, we should be in a position to assess the recoverable reserves and chalk out the development plan: Prashant Modi 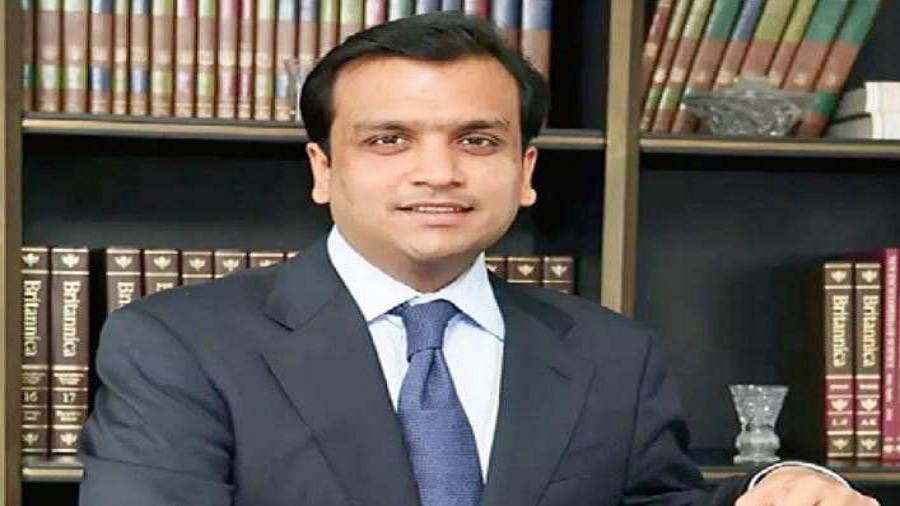 Great Eastern Energy Corporation Ltd (GEECL) has signed an amended petroleum mining lease with the Bengal government to kick off exploration and production of shale gas from the company’s Ranigunj South block in Paschim Burdwan district.

The company, India’s first commercial producer of coal bed methane, now plans to drill a few core wells to estimate the recoverable reserve and prepare a development plan. According to an initial estimate, the block has 6.63 trillion cubic feet of shale resource and recoverable reserve of 1.7 TCF.

“Hopefully a year from now, we should be in a position to assess the recoverable reserves and chalk out the development plan. We want to do it fast and in the most cost effective manner,” Prashant Modi, managing director & CEO of GEECL, said.

The London Stock Exchange listed company outlined an investment of $2 billion (Rs 15,000 crore) in the shale gas programme based on the assumption of 1.7 TCF recoverable reserve. Now the regulatory approvals are in place, GEECL intends to fast track E&P programme.

Given the energy market is red hot with crude oil hovering consistently above $100 a barrel mark, there may be no better time to be in the hydrocarbon sector. However, GEECL has to find the rigs and at an affordable charter rate to kick off the initial drilling.

Shale gas tends to deposit 2,800-3,000 meter beneath the surface, compared to CBM formation which is usually found 800-1200 meters below the surface. GEECL's Raniganj South block is spread over 210 square meter with 9.25 TCF original gas in place.

In 2018, the government of India allowed CBM contractors to explore and exploit conventional and unconventional hydrocarbons such as shale gas and oil along with CBM after grant of modified PML. The contents of the relevant clauses in the CBM contracts was deemed to have been modified.

While GEECL is stepping on the gas on shale, Essar Oil is also advancing their plan to produce shale and CBM from deeper seams. The producers are linking their output to the national gas grid being built by GAIL, which is in the process of laying a pipeline from Durgapur to Calcutta and Haldia.