Price for gas produced from domestic fields has been revised to $2.39 per mBtu from $3.23 per mBtu, resulting in a 26% decrease 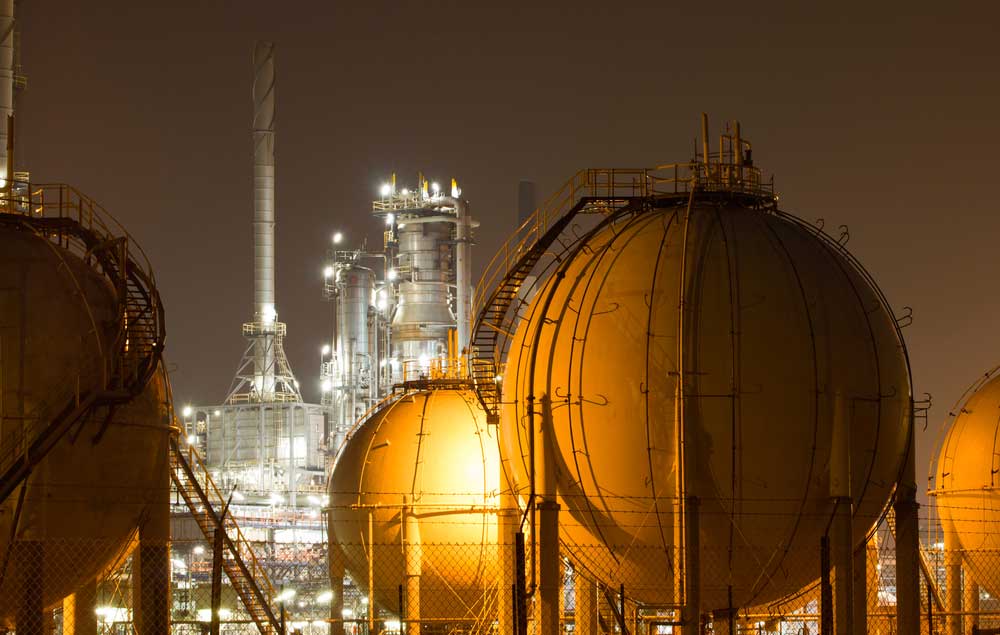 Oil industry sources said the cut in prices has brought out the gaps in the formula which does not consider the concerns of domestic producers and their operational viability.
(Shutterstock)
R. Suryamurthy   |   New Delhi   |   Published 08.04.20, 08:56 PM

The domestic gas pricing formula has come under question after the prices were cut by a steep 26 per cent to $2.39 per mBtu for a period of six months beginning April 1.

Oil industry sources said the cut in prices has brought out the gaps in the formula which does not consider the concerns of domestic producers and their operational viability.

Gas producers have written to the oil ministry offering various suggestions, including a review of the formula that puts domestic producers at a disadvantage over imported LNG.

P. Elango, managing director of Hindustan Oil Exploration Company (HOEC), told The Telegraph, that the new price is “extremely unviable” for producers. He said, “There is a need to review the gas pricing formula so that it is fair to both producers and consumers. It should be transparent and predictable. The current formula is based on the gas surplus market and is not applicable to India.”

Elango suggested that “the gas prices should be linked to a percentage of the crude price index, such as Brent, which is globally understood, and would also give some predictability for investors in the sector”.

Elango pointed out that much of the LNG imported in the country is on term contract and come primarily from Qatar and the country pays around $8.5-9 per mBtu. If the skewed policy continued, he said the investment in the sector could take a hit which could hamper the government’s move to increase the share of gas to 15 per cent of the energy basket.