With secured creditors voting against the proposal, FRL may now be staring at bankruptcy proceedings 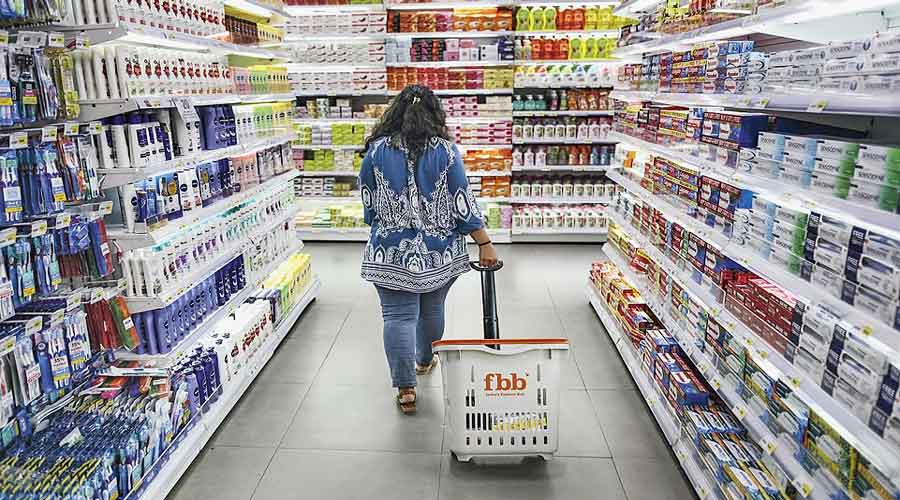 The secured creditors of Future Retail Ltd (FRL) have voted against the group’s plan to sell its retail and other assets to Reliance Retail, putting the Kishore Biyani-company's Rs 24,713-crore deal with Reliance Retail in jeopardy. The 2020 deal has been the centre of a massive legal dispute between Amazon and Future.

Shareholders and unsecured creditors have approved the proposal, according to the results of the voting that were released on Friday by FRL and a couple of other group firms.

FRL had scheduled the meetings of equity shareholders, secured creditors and unsecured creditors of the company on April 20 and April 21, respectively, following the directions of the Mumbai bench of the National Company Law Tribunal (NCLT). The meetings were opposed by Amazon.

With secured creditors voting against the proposal, the Future group may now be staring at bankruptcy proceedings.

Among the lenders, Bank of India (BoI) has already filed a petition to initiate insolvency proceedings against FRL at the NCLT.

The results showed that 78.22 per cent of unsecured creditors who had outstanding debt of Rs 4,117 voted in favour of the resolution while 21.78 per cent voted against it.

On the other hand, the shareholders of FRL showed relatively better support with 85.94 per cent voting for the proposal and 14.06 per cent against it.

The voting comes after Reliance took control of hundreds of Future group stores for their failure to pay lease rentals.

The Mukesh Ambani-led entity has reportedly provided some working capital support. This has led to the possibility of Reliance seeking a cheaper valuation than the Rs 24,713 crore offered in 2020.

Bankers said that they had voted against the sale as they were uncertain of how much money would flow to them after the takeover of these stores.

In a separate announcement, group firm Future Consumer said that 100 per cent of the secured creditors have voted against the resolution, while it found favour with 99.85 per cent of the shareholders.

Recently, Amazon had warned FRL against holding meetings of its shareholders and creditors to approve the sale of its retail assets.

The US retail giant had said in a 16-page letter to Kishore Biyani and his family that such meetings were illegal and would breach the 2019 agreement when Amazon invested into FRL's promoter firm Future Coupons Pvt Ltd (FCPL).

Amazon asaid the meetings also violate a Singapore arbitral tribunal's injunction on the sale of retail assets to Reliance.