The enterprises to get Rs 20,000 crore in the form of subordinated debt 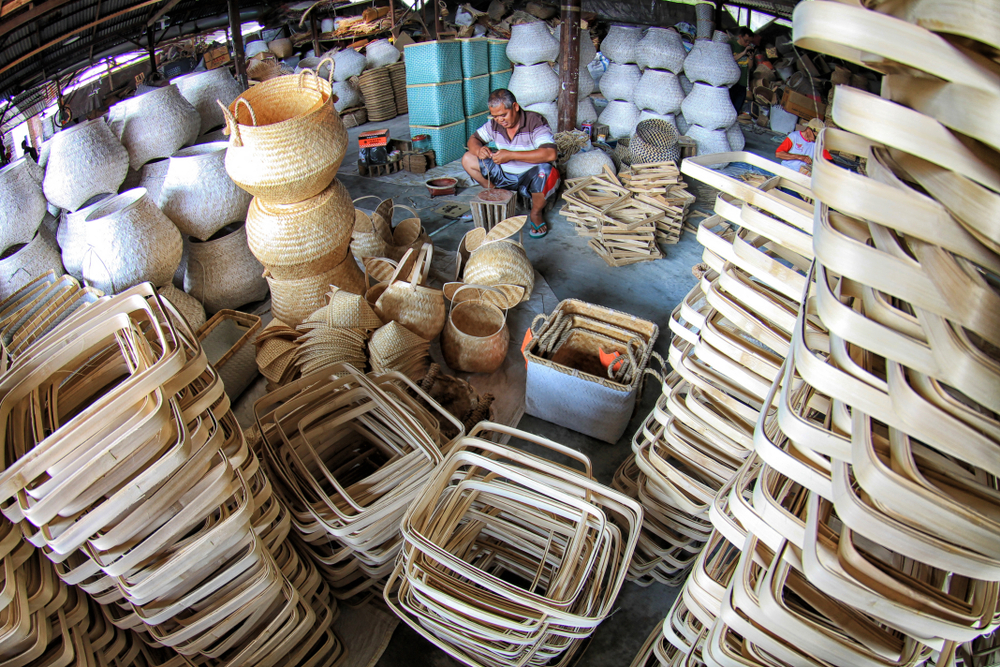 The Union cabinet on Monday approved a plan to support stressed MSMEs and a fund of funds for the sector, while it raised the turnover threshold for a category of players.

Stressed MSMEs will get Rs 20,000 crore in the form of subordinated debt, which has a lower status than normal debt when it comes to repayment.

A fund of funds will be set up which will lead to equity infusion of Rs 50,000 crore into MSMEs.

The Cabinet Committee on Economic Affairs (CCEA) also cleared the upward revision in the definition of micro, small and medium enterprises (MSMEs).

The turnover limit for units in the “medium” category has been raised to Rs 250 crore from Rs 100 crore announced last month.

Turnover with respect to exports will not be counted in the limits of turnover for any category of MSMEs whether micro, small or medium, MSME minister Nitin Gadkari told reporters after the cabinet meeting.

The approval for the provisioning of Rs 20,000 crore as subordinate debt to provide equity support to the stressed MSMEs will benefit 2 lakh such units, Gadkari said.

A fund of funds with a corpus of Rs 10,000 crore will be set up, which will be operated through a mother fund and few daughter funds. The fund structure will help leverage Rs 50,000 crore of funds at daughter funds level.

After the MSME package announcement on May 13, there were several representations that the announced revision was still not in tune with market and pricing conditions and it should be further revised upwards. Keeping in mind these representations, it was decided to further increase the limit for medium manufacturing and service units. Now it will be Rs 50 crore of investment and Rs 250 crore of turnover.

There are over 6 crore MSMEs across the country, which contribute 29 per cent to GDP and almost half of exports. These units employ more than 11 crore people.

Anil Bhardwaj the secretary-general of the Federation of Indian Micro and Small & Medium Enterprises (FISME) said the revised definition would help sectors such as gems and jewellery, cables and conductors. He sought to know the details of the sub-ordinate debt plan and the fund of funds. “So far, such funds are announced but rarely fulfil promise.”

Richa Roy, partner, Cyril Amarchand Mangaldas said, “The government’s annoucement of Rs 20,000cr distressed asset fund will help to soften the impact of the lockdown.” K.E. Raghunathan, former national president of the All India Manufacturers Organisation, said the government should have classified MSMEs into various types such as traders, exporters, services and manufacturing categories.

The CCEA also approved the increase in minimum support prices (MSPs) for 14 crops that are 50-83 per cent higher than the cost of cultivation, The support price of paddy was marginally hiked by Rs 53 per quintal to Rs 1,868 per quintal for the 2020-21 crop year, while the rates for oilseeds, pulses and cereals were also raised.

The prices will help farmers take a call on which kharif (summer) crop to grow as sowing picks up with the arrival of the southwest monsoon. The weather department has projected normal monsoon during the June-September period.

“Based on the recommendation of the Commission for Agricultural Costs and Prices (CACP), the cabinet has approved MSP of 14 crops,” agriculture minister Narendra Singh Tomar said.

He said the increase in the support price of paddy will ensure 50 per cent return over cost to farmers.

The other cabinet decision includes a loan of Rs10,000 which is likely to benefit nearly 50 lakh street vendors.