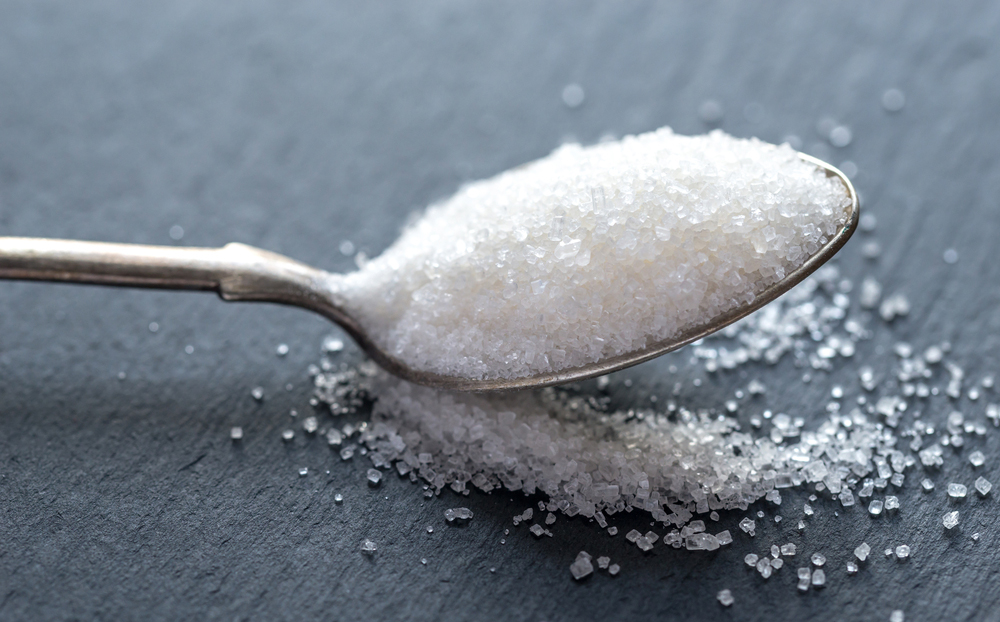 Sugarcane output is likely to fall in the 2019-20 season (October-September) because of drought-like situation in Maharashtra and Karnataka, but a lower demand and carryover stocks will continue to put pressure on the price of the sweetener.

He said it was too early to forecast the decline in output.

However, pressure is likely to continue on prices and on operating margins in 2019-20 because of surplus in the market.

India’s ability to export sugar and continued policy support by the government to divert production towards ethanol will remain key to the health of the industry.

Prices in UP have increased to Rs. 33-33.5/kg in anticipation of a decline in production. But the pressure on prices cannot be completely ruled out as a situation of surplus is likely on account of significant opening stocks for the forthcoming season.

Sugar stocks at the beginning of the current season was 10.7mt and production is estimated at 33mt. Consumption is expected to be 26mt and exports 3mt, meaning a surplus of 14.7mt, according to the Indian Sugar Mills Association.

The association said field reports from Maharashtra suggested planting in most of the regions, for harvesting in the 2019-20 season, was significantly lower than the sugarcane harvested in the current season. Besides, water in most of the reservoirs in the state is much below normal levels because of poor rains — a situation prevailing for the last 7-8 months, which indicates harvesting in the next season will be lower.