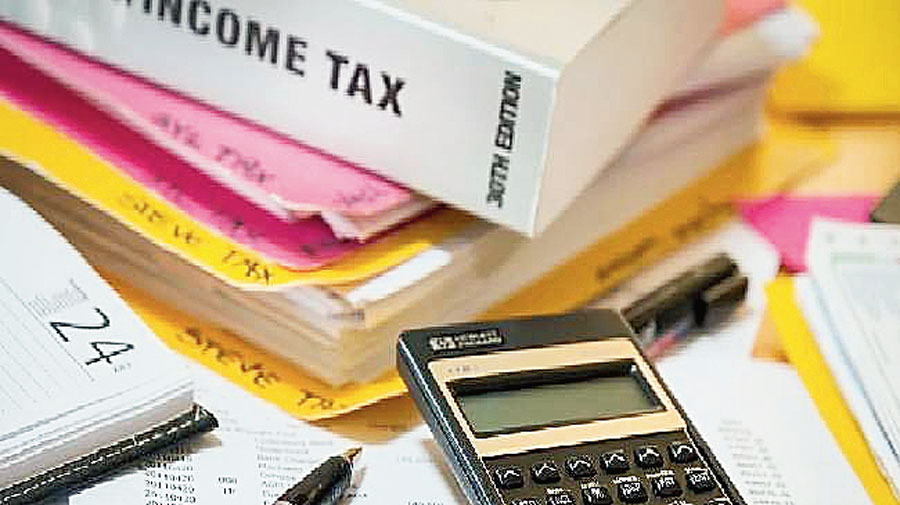 Two weeks since the new income tax return filing portal was launched, technical glitches continue to mar the site, an issue finance ministry officials will take up in a meeting with Infosys — the vendor which provided the IT solution —  on Tuesday.

Several stakeholders have submitted written inputs highlighting the problems they face. Users have complained they are unable to view past e-filed returns, the web page is taking too long to load, the user interface is weak while old demand, grievances and intimation orders are unavailable.

The e-filing portal, www.incometax.gov.in, was launched on June 7. This is the portal that income tax payers will also use to file their annual returns for the assessment year 2021-22 for income earned in financial year 2020-21.

The last date for filing of such returns by individual taxpayers is September 30.

The meeting on June 22 will also be attended by members from ICAI, auditors and consultants.

Tax consultants have complained about missing data and modules which are not working. Some consultants have also suggested that the old e-filing portal should remain active till the time the new portal stabilises and in the meantime, beta testing be carried out to resolve the issues faced by users.

Infosys was in 2019 awarded a contract to develop the next-generation income tax filing system to reduce processing time for returns from 63 days to one day and expedite refunds.

Finance Minister Nirmala Sitharaman herself had on June 8 asked Infosys and its Chairman Nandan Nilekani to fix the technical glitches.

The Direct Taxes Professionals  Associations (DTPA) in a letter to Sitharaman has pointed out 40 problems in the new income tax portal for filing of returns.

The DTPA has also urged the finance minister to extend by two months the date for payment of tax under the Vivad Se Vishwas Scheme (VSV) as also the date for furnishing TDS/TCS statements and for other compliance which are due by June 30.

DTPA Representation Committee chairman Narayan Jain said, “There is no option for the VSV scheme even though the scheme is still on for payments... we are unable to file TDS/TCS statements, form 10A for making application for fresh registration of societies and trusts  under Sec 12AB and 80G not available in this portal.”

“IT acknowledgements and Intimation under Sec 143(1) cannot be downloaded. Moreover, we are facing probems with DIN Number, IT payment challan numbers are not getting validated, while digital signature certificates not getting registered or updated.”

DTPA president N.K. Goyal said that many taxpayers have got notices from the National Faceless Assessment Officers and Faceless CIT (Appeal) but taxpayers are unable to comply in the absence of an e-proceeding tab in the portal.