In a series of tweets the ministry stated that the taxpayer base over years have exceeded to 1.24 crore from 65 lakhs 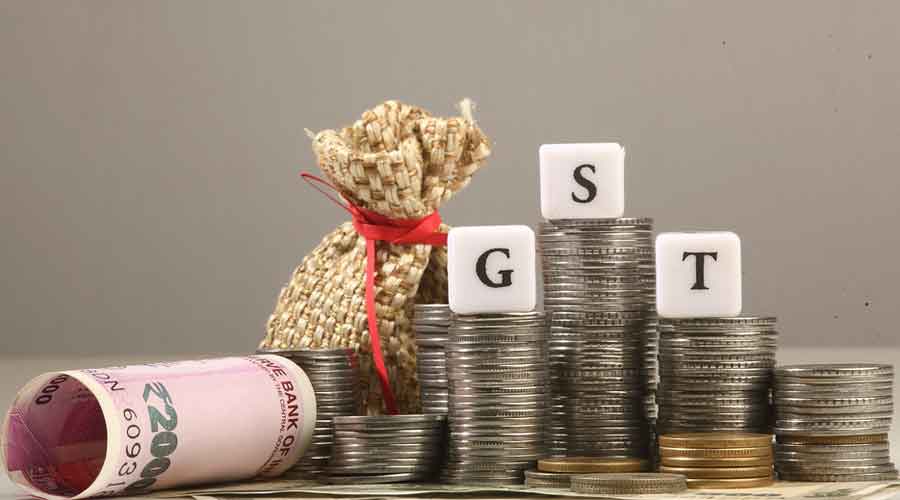 The finance ministry on Monday said the GST regime has reduced the rate at which people have to pay tax, helped increase compliance and doubled the taxpayer base to 1.24 crore.

In a series of tweets on Monday, also the first death anniversary of former finance minister Arun Jaitley, the ministry said before the goods and services tax (GST) was introduced, the combination of value-added tax, excise, sales tax and their cascading effect resulted in a high standard tax rate of up to 31 per cent.

“It is now widely acknowledged that GST is both consumer and taxpayer-friendly. While the high tax rates of the pre-GST era acted as a disincentive to paying tax, the lower rates under GST helped to increase tax compliance,” the ministry said.

The number of assessees covered by the GST at the time of its inception was about 65 lakh. Now the assessee base exceeds 1.24 crore.

Jaitley held the finance portfolio in the first term of the Modi government since 2014 and was the finance minister when GST came into force.