The US-based giant slapped a legal notice on Future Group, alleging that the retailer’s Rs 24,713 crore asset sale to RIL violated an agreement with the e-commerce giant 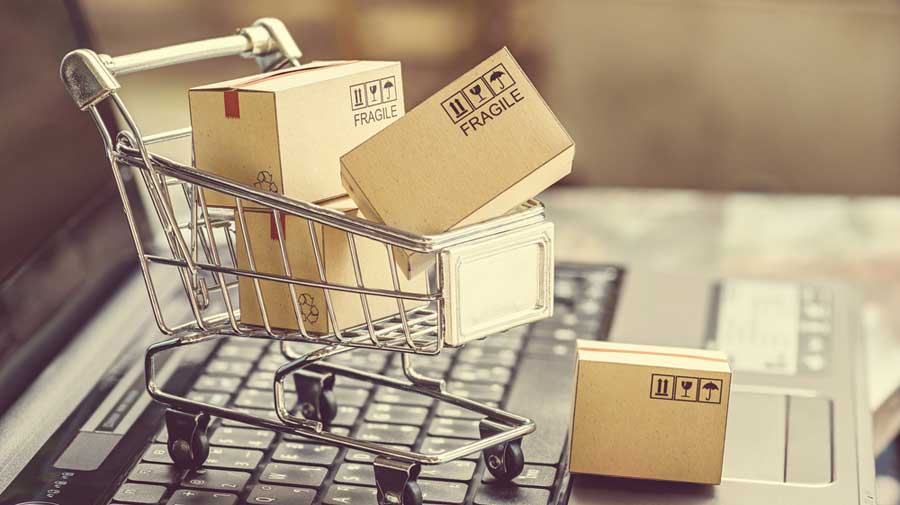 A one-man arbitration panel heard the plea of Amazon and Future Group last week and a verdict is expected in a few days, according to sources.

A hearing of the arbitration took place at the Singapore International Arbitration Centre on October 16.

US-based Amazon had slapped a legal notice on Future Group, alleging that the retailer’s Rs 24,713 crore asset sale to Reliance Industries Limited (RIL) violated an agreement with the e-commerce giant.

According to sources familiar with the matter, V.K. Rajah — the sole arbitrator in the Amazon vs Future vs Reliance arbitration matter — heard the case on October 16.

Rajah, former attorney-general of Singapore, is expected to deliver his judgment in the next few days, the sources said.

“We cannot offer any comments as the matter is sub-judice,” said an Amazon spokesperson.

Future Group and Reliance did not respond to emails sent to them.

An outcome in this matter would decide the fate of the Future-Reliance deal announced on August 29, 2020 in which Future Group had announced the sale of its retail, wholesale and logistics division to Reliance Retail Ventures Ltd (“RRVL”), the retail arm of RIL.

In the hearing, Future Retail was represented by advocate Harish Salve, sources said.