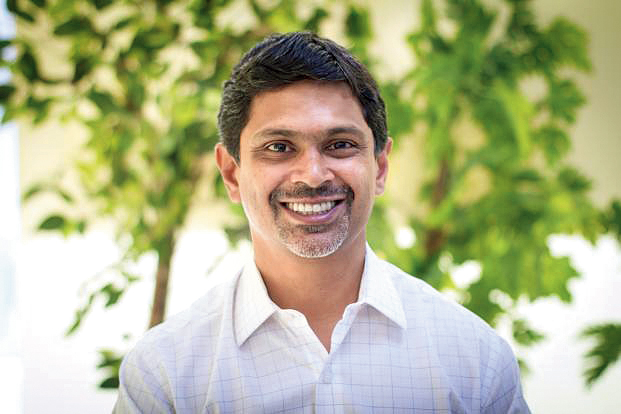 Facebook-owned WhatsApp on Wednesday named Abhijit (Bobby) Bose, the co-founder and chief executive of mobile payments firm Ezetap, as the head of its operations in India, its biggest market by users.

The central government has pressured the messaging service to build a local team and Bose’s appointment comes as WhatsApp tries to curb the spread of misinformation on its service in India where it has more than 200 million users.

Bose will be the first full country head outside of California.

“WhatsApp is deeply committed to India and we are excited to keep building products that help people connect and support India's fast-growing digital economy. As a successful entrepreneur himself, Abhijit knows what it takes to build meaningful partnerships that can serve businesses across India,” said Matt Idema, chief operating officer of WhatsApp.

Bose will join WhatsApp in early 2019, the company said in a statement. He is a graduate of Harvard Business School and a mechanical engineer graduate from Cornell University.

“WhatsApp is special and can be a major partner for financial inclusion and economic growth in India. It's not only how so many families stay in touch, but increasingly it's how businesses are engaging with their customers. WhatsApp can positively impact the lives of hundreds of millions of Indians, allowing them to actively engage and benefit from the new digital economy,” Bose said.