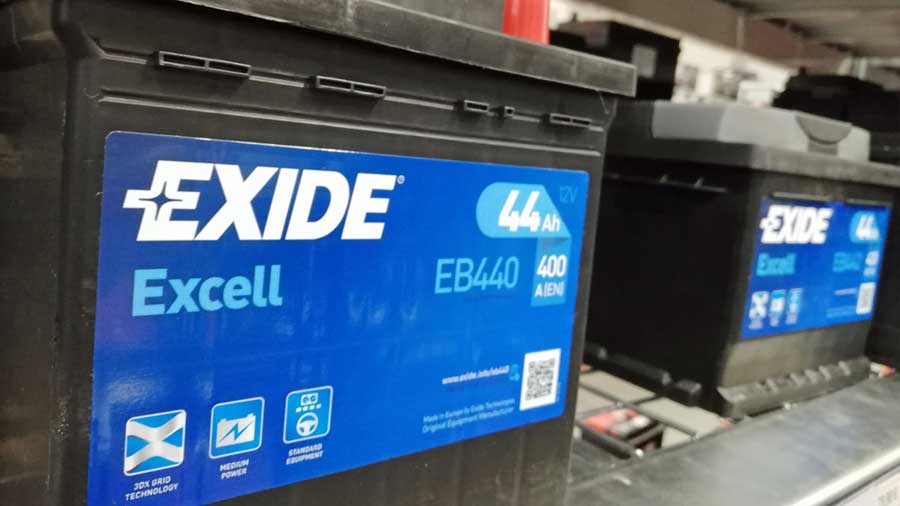 Automotive and industrial battery major Exide sees a better opportunity in the lithium ion sector amid the ongoing economic slowdown and geopolitical tensions, with many of its existing clients reviewing their sourcing strategy from China.

The company’s managing director and CEO Gautam Chatterjee informed shareholders at the annual general meeting on Tuesday that Exide will benefit from an early mover approach through its joint venture with Swiss firm Leclanche.

“The JV is well placed with an assembly line of 1.5 GWh capacity to take a leading position in the lithium ion battery market in India. Production lines have been ordered for battery pack assembly of cylindrical, prismatic and pouch cells, with some of them already in operations. Many pilot orders have been collected from multiple automotive OEMs, as well as large telecom operators, UPS manufacturers and solar PV companies,” Chatterjee said.

He added that the existing infrastructure will give an edge as demand for lithium ion cells picks up in the country in a phased manner. The lockdown has taken a toll on the business with automobile sales being subdued. The company has decided not to undertake any major capital expenditure, including planning any greenfield expansion in the near future. However, Chatterjee said that brownfield expansions will be under consideration.