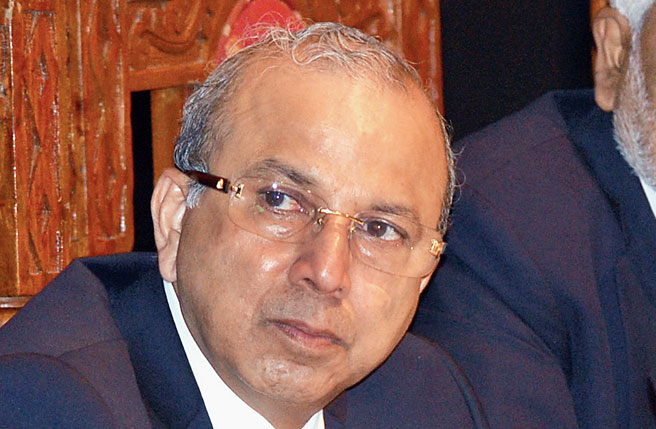 Lead acid will continue to remain auxiliary batteries. That way the emergence of EVs will not dent the future of a company like ours: Gautam Chatterjee, EXIDE MD
Telegraph file picture
A Staff Reporter   |   Calcutta   |   Published 04.08.19, 07:46 PM

According to Chatterjee, lithium ion batteries are more costly and can be sourced only from a few markets.

“It (lithium) is only available in a few countries and prices are susceptible to cartelisation,” he said.

A study by Ernst & Young on strategic mineral reserves show that Australia, Chile and Argentina are among the top countries where lithium is mined and India’s import dependence is high.

“The advantage with lead acid is that prices are more stable unlike lithium ion. It is also recyclable,” Chatterjee said.

Exide, however, plans to be prepared with lithium ion batteries in its portfolio given the strong mandate for electric vehicles.

“It is inevitable that electric vehicles will come. We as a company want to be fully prepared to address the opportunity,” said Chatterjee.

Automobile sales in the first quarter of 2019-20 has decelerated 10.53 per cent over the corresponding period of the previous year because of the ongoing slowdown. This has affected battery manufacturers. Exide holds around 70 per cent market share in the automotive battery market.

“Seeing the overall downturn in the automotive industry, we are going a little slow. We will have a calibrated approach now,” said Chatterjee.