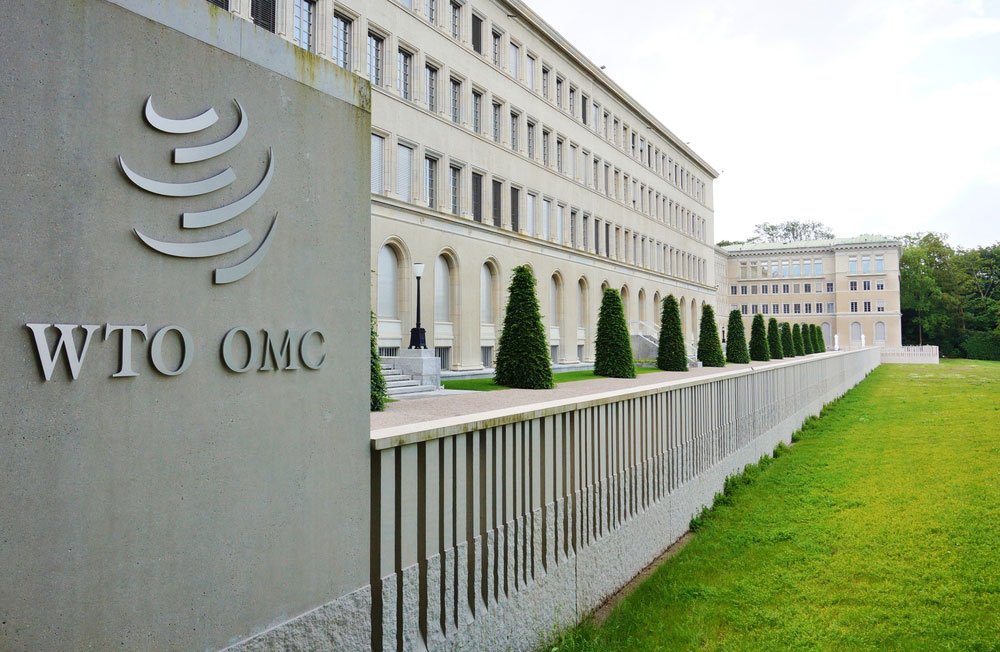 The European Union will tell a meeting of finance leaders from the world’s 20 biggest economies next week that they must all tackle the root causes of global trade tensions because they are putting global growth at risk, an EU document showed.

Finance ministers and central bank governors of the Group of 20 (G20) major economies are to meet in Washington on April 11-12 to discuss the main challenges to the world economy.

“Current trade tensions put the ongoing expansion at risk and are, therefore, a source of concern,” a joint position paper agreed by EU finance ministers on Saturday said.

The United States and China are engaged in intense negotiations to end a month-long trade war that has rattled global markets.

Hopes of a resolution soared after both sides expressed optimism following talks in Beijing last week.

The International Monetary Fund said in its April World Economic Outlook this week that an escalation of the US-China trade war could reduce US growth by up to 0.6 per cent and China’s by up to 1.5 per cent.

“The international community has to tackle the root cause of the ongoing trade tensions by ensuring a level-playing field for open and free trade in goods and services, investment and intellectual property rights,” the joint EU statement said.

“We reaffirm our commitment to keep the global economy open as well as rules-based, to support an inclusive multilateral trading system with

the World Trade Organisation (WTO) at its centre and to keep international economic cooperation on track,” the EU said.

Washington has reservations about the WTO which it believes is unable to tackle modern trade challenges and issues such as intellectual property theft.

The EU believes the WTO is the best way to deal with trade disputes but that it should be reformed to address US and its own concerns.