Simultaneously, it will drill exploratory wells to ascertain the recoverable shale gas reserve from the existing field by end of this fiscal 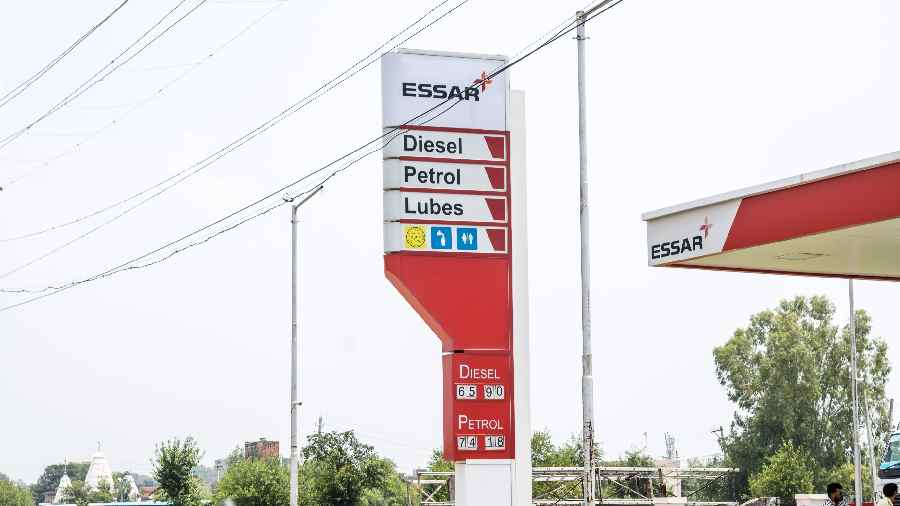 Essar is also in the midst of drilling exploratory wells to establish shale gas reserves, which are generally found 2,800-3,600 meters below the surface.
Representational File Picture
Sambit Saha   |   Calcutta   |   Published 08.06.22, 03:35 AM

The Essar group plans to pump Rs 1,500 crore over the next 18 months to scale coal bed methane (CBM) production up three times from Bengal’s Ranigunj field.

Simultaneously, it will drill exploratory wells to ascertain the recoverable shale gas reserve from the existing field as well as CBM from deeper seams by end of this fiscal.

It is now producing 0.8 million standard cubic meters per day (mmscmd) from 350 wells. The immediate plan is to reach up to 1mmscmd production by the festive season.

“Our plan also includes to drill 200 more wells over the next 18-20 months, which will take the production to 3 mmscmd. For this, another Rs 1,500 crore investment would be required,” Pankaj Kalra, CEO and director of EOGEPL, said.

The company sells bulk of its production to GAIL India Ltd, which pumps the CBM gas to the national gas grid. GAIL is in the process of extending the national grid to Calcutta and Haldia.

Essar is also in the midst of drilling exploratory wells to establish shale gas reserves, which are generally found 2,800-3,600 meters below the surface.

According to one estimate, the Essar field has 1.6 trillion cubic foot 9 (tcf) of recoverable resources. The drilling will help estimate the recoverable reserves from the field.

Moreover, the drilling into the deeper seams of CBM will in all probability enhance the the recoverable reserve of CBM, which is estimated at 1.1tcf.

“We want to drill horizontal core wells in the deeper segment to tap into the deeper reserve. So far, it has only been done in the US and China,” Kalra explained. Usually CBM is found 800-1200 meters below surface in the eastern part of India.

CBM trapped in the deeper formation (1500-1800 metre below surface) will allow the company to maintain plateau production and also enhance the output.

Even though the price of CBM, which is linked to Brent crude, is at an elevated level, Kalra sounded confident of output offtake as India still imports 65 per cent of natural gas requirement.