EPFO likely to credit 8.5 per cent interest by year-end 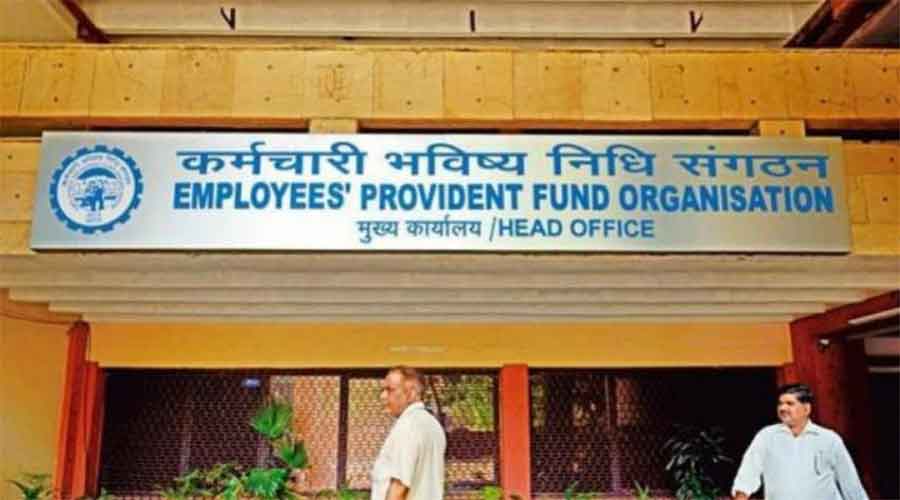 The Employees Provident Fund Organisation is expected to credit 8.5 per cent rate of interest for 2019-2020 in the employees' provident fund (EPF) accounts of around six crore subscribers in one go by the end of December.

In September, the retirement fund organisation had decided to divide the interest into two installments 8.15 per cent and 0.35 per cent during its trustees meeting headed by Labour Minister Santosh Gangwar.

The Labour Ministry has sent a proposal to the Finance Ministry to provide concurrence to credit 8.5 per cent interest rate for the year earlier this month, a highly placed source told PTI.

“The Ministry of Finance ratification is likely in a few days. Thus the interest is likely to be credited by this month only,” the source said.

Earlier, the finance ministry had asked for some clarifications regarding the interest rate in the last fiscal year, which was addressed, the source further said.

In March this year, the EPFO's apex decision making body Central Board of Trustees headed by Labour Minister Santosh Gangwar had approved 8.5 per cent interest rate on EPF for 2019-20.

The labour ministry had given its explanation that “in view of exceptional circumstances arising out of COVID-19, the agenda regarding interest rate was reviewed by the CBT and it recommended the same rate of 8.50 per cent to the Central Government”.

“It (8.5 per cent interest) would comprise 8.15 per cent from debt income and balance 0.35 per cent (capital gain) from the sale of ETFs (exchange traded funds) subject to their redemption by 31st December, 2020,” it had said.

The CBT had recommended accounting such capital gains (from sale of ETFs) in the income of the financial year 2019-20 as being an exceptional case.

As planned earlier, the EPFO had to provide 8.15 per cent interest on EPF soon after seeking the Ministry of Finance nod. It has planned to credit the remaining 0.35 per cent rate by December 31, after proposed liquidation of ETFs.

The source also told that since the market conditions are more than favourable as benchmark indices are at record high, there should not be an issue to credit the entire 8.5 per cent in one go.