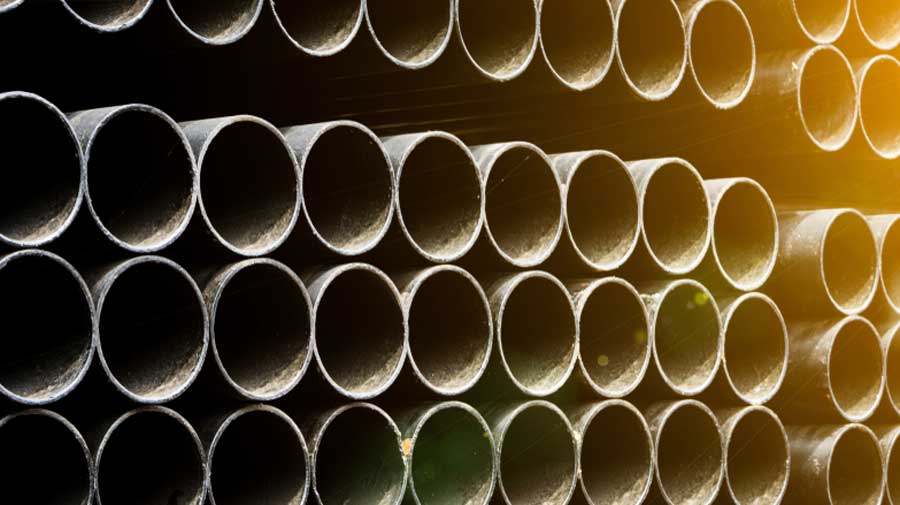 The promoters and directors of ductile iron pipe maker Electrosteel Castings bought close to 1.02 crore shares from the market in the run up to the announcement of a proposed merger with an associate company.

On October 5, ECL informed the bourses that it intended to merge Srikalahasthi Pipes Ltd, an associate company of Electrosteel Casting based in Andhra Pradesh, with itself. The merger will be done through a share swap deal under which shareholders of SPL will get 59 shares of ECL of face value Re 1 for every 10 shares of face value Rs 10 held in SPL.

Promoters held 48.15 per cent stake in SPL, which includes 41.33 per cent direct shareholding by ECL, which has a plant in Khardah on the outskirts of Calcutta. The merger terms say that ECL, as promoter of SPL, will be excluded from the share swap deal.

ECL stock hit a 52-week high on the bourses on October 5, rising prodigiously at the end of September. The stock had closed at Rs 16.07 a share on August 25, when the promoter group started buying through market purchase.

It rose to Rs 27 during the market hours on October 5, representing a gain of 68 per cent in a little over one month. However, after hitting a high, the ECL stock came off sharply to close the day at Rs 21.50, losing by close to 20.5 per cent.

The sharp volatility prompted BSE to seek clarification from ECL on Tuesday. The company replied that it understands that the significant price movement may be due to the intimation of the draft merger scheme with SPL.

Under the proposed scheme, the shareholding of the promoter group will dip to 44.01 per cent in the merged entity. While ECL had a turnover of Rs 2,479.89 crore, SPL clocked Rs 1,662.9 crore in 2019-20. The share swap ratio had a telling effect on SPL stock, which tanked 29.3 per cent after the deal was announced.

The fact that promoters were buying shares leading up to the announcement calls for a suo motu investigation by the market regulator Sebi, said Shriram Subramanian of InGovern, a proxy advisory and corporate governance firm.

“Anybody who is in possession of unpublished price sensitive information must not use it. A merger would not have happened overnight. It must have taken at least a month or more, during which the shares were bought,” Subramanian said while responding to a question from The Telegraph.

This newspaper reached out to Ashutosh Agarwal, executive director (group finance) and CFO of ECL for comment. He said the management had no information about it. Text messages sent to Umang Kejriwal, managing director of the company, also failed to elicit any response.

“The problem in India is that there is a lack of fear among the promoters about the market regulator, which creates its own problem,” Subramanian argued.