Economist warns on rise in inequality in India 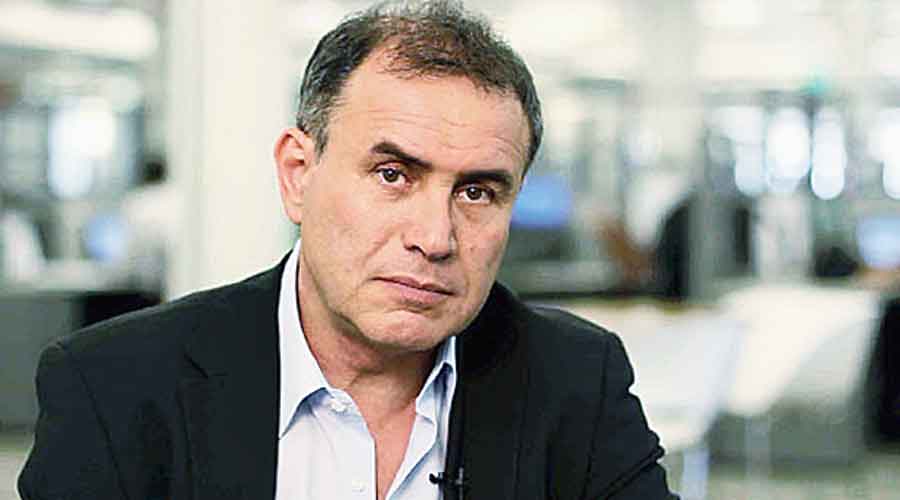 The handsome 25 per cent rise in corporate profits in the September quarter amid a sharp contraction in GDP was on the back of wage squeezes, leading to a rise in inequalities in India, economist Nouriel Roubini said on Thursday.

This rising inequality is “dangerous” politically and socially because only a few people in the economy are benefitting, the economics professor at New York’s Stern School of Business said.

Roubini said earnings of listed entities have risen 25 per cent in the September quarter, which means that wages and income are getting “squeezed, if not collapsed”.

“The number of unemployed or partially unemployed people is spiking, profits have been rising when GDP has been falling, so income inequality is rising,” he said at an event organised by the NSE.

He also said inflation has tied the hands of the RBI, and advocated stronger action from the fiscal policy front to help those affected. “Help the poor, help the migrant, help the disadvantaged, try to provide credit support and credit lines to small enterprises that are at risk of collapsing,” he suggested.