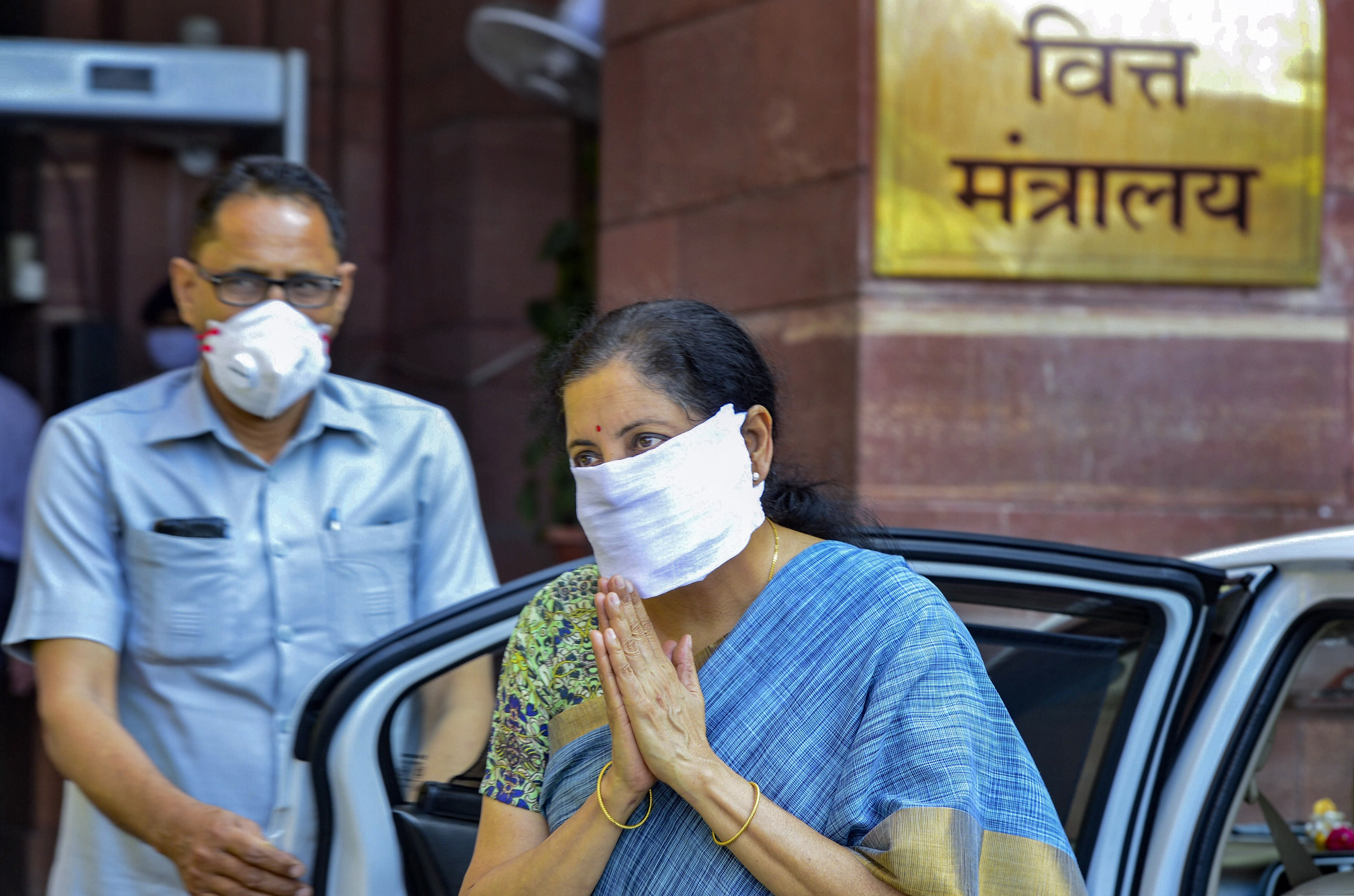 The finance ministry on Wednesday gave a second extension to the tax amnesty scheme announced in the Union budget, through which it hopes to unlock a substantial portion of the Rs 9.32 lakh crore pending tax claims.

As part of the direct tax relief measures announced by finance minister Nirmala Sitharaman, the Vivad Se Vishwas Scheme will now have a new deadline of December 31, 2020 for making payment without any additional amount, against an earlier extended date of June 30, 2020.

The Vivad Se Vishwas Act, which got the President’s approval in March, offers tax payers, whose appeal as on January 31, 2020 was pending at various courts, the opportunity of settlement.

The original scheme had a deadline of March 31, 2020, whereby if the taxpayer paid the entire disputed amount, there would be immunity from penalty as well as prosecution.

There would have been a 10 per cent increase in the amount payable if the deadline was missed.

The finance minister also said that in order to provide more funds at the disposal of the taxpayers, the rates of tax deduction at source for non salaried specified payments made to residents and rates of tax collected at source for specified receipts, is reduced by 25 per cent of the existing rates from May 14, 2020 to March 31, 2021.

Any company or person making a payment is required to deduct tax at source (TDS) if the payment exceeds certain threshold limits.