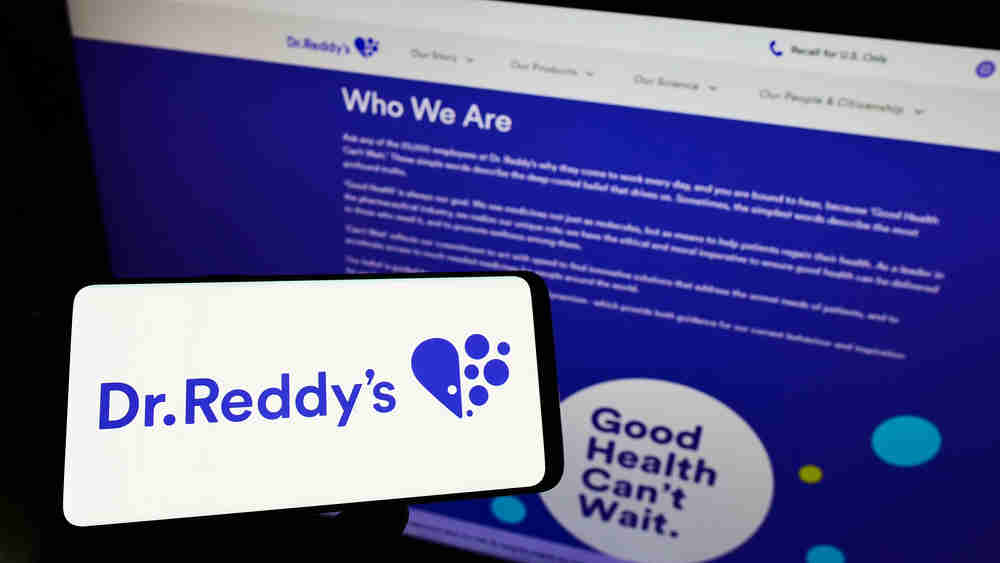 Dr Reddy’s Laboratories (DRL) on Tuesday disappointed the Street as it reported a 36 per cent drop in net profit for the first quarter ended June 30.

The Hyderabad-based pharma major also disclosed that it has received a subpoena from the US Securities and Exchange Commission (SEC) for the production of documents pertaining to certain CIS geographies.

The two developments sent the DRL stock crashing on the bourses.

DRL’s lacklustre scorecard follows a tepid performance from Alembic Pharmaceuticals on Monday. Their numbers sent other pharma shares into the red as investors had priced in a better performance for the sector. Vinod Nair, head of research at Geojit Financial Services, said bleeding pharma companies pulled down the market.

During the quarter, DRL reported a net profit of Rs 380.4 crore (as per Indian Accounting Standards) compared with Rs 594.6 crore in the year ago period. The bottomline also represented a 32 per cent decline over Rs 557.3 crore in the January-March period. Revenues came in at Rs 4,945.1 crore over Rs 4,426.5 crore in the same period of the previous year. Analysts tracked by Bloomberg had expected the company to report net profit of Rs 668.5 crore.

The company had to take a Rs 193-crore knock vis-a-vis a settlement order in favour of Australia’s Hatchtech Pty.

DRL was also hit by an anonymous complaint which alleged that healthcare professionals in Ukraine and potentially in other countries were provided with improper payments by or on behalf of the company in violation of the US anti-corruption laws, particularly the US Foreign Corrupt Practices Act. The company has started investigating the matter.