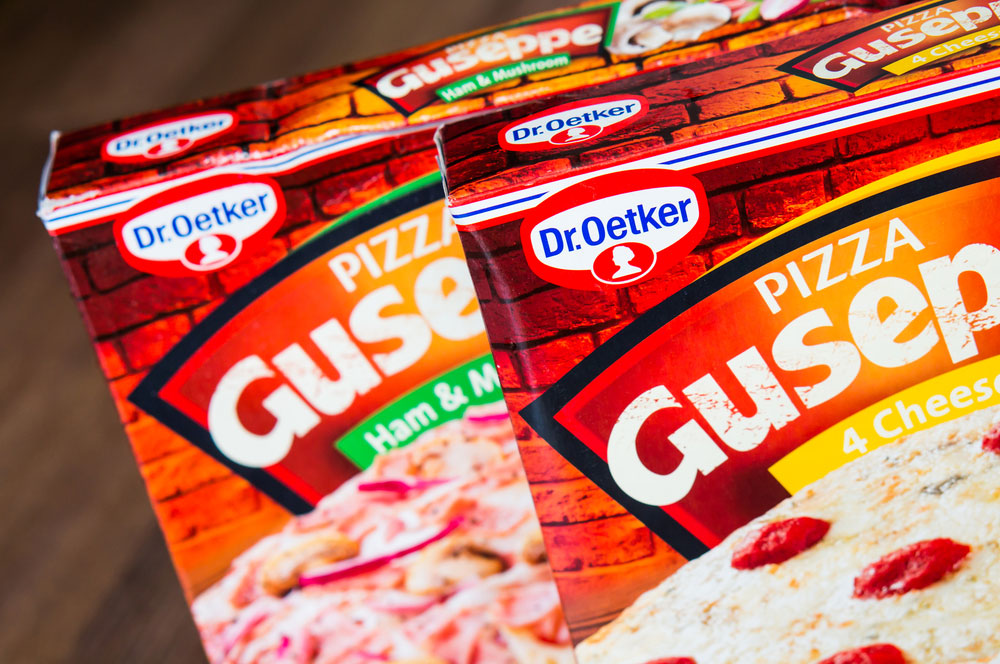 “It is not easy to do business in India if you come from abroad,” Oliver Mirza, CEO and managing director of German conglomerate subsidiary Dr Oetker India, told The Telegraph.
(Shutterstock)
R. Suryamurthy   |   New Delhi   |   Published 17.11.19, 10:52 PM

India may have leapt up the charts in the World Bank’s rankings based on the ease of doing business in various countries but hard-nosed investors have no illusions about the immense risks they run.

“It is not easy to do business in India if you come from abroad,” Oliver Mirza, CEO and managing director of German conglomerate subsidiary Dr Oetker India, told The Telegraph.

India recently jumped 14 places to rank 63rd in the World Bank ranking of 190 economies. But even the World Bank report says that India ranks a lowly 136 on the parameter which measures the ease of starting a business.

The German firm, which has been in the country for over a decade, said, “It took some time to open our plant in Rajasthan as the process of getting all the licences took time. With the paper work, one was not sure when it would get processed. But things have started to change with digitisation.”

The World Bank’s rankings are based on studies carried out only in the cities of Delhi and Mumbai.

The Oetker Group, which makes condiments and desserts, had begun its India business in 2008 with the acquisition of Fun Foods India for Rs 110 crore.

The company sells western sauces and spreads under the FunFoods brand with popular products such as a veg mayonnaise. Having entered the country in 2008, Mirza said the firm is ahead of the curve and would be able to encash on the growing need for western food items.

He said the firm plans increase its revenue by nearly 70 per cent to Rs 500 crore in three years.