As in the case of cash, it will not earn any interest and can be converted to other forms of money, like deposits with banks: central bank 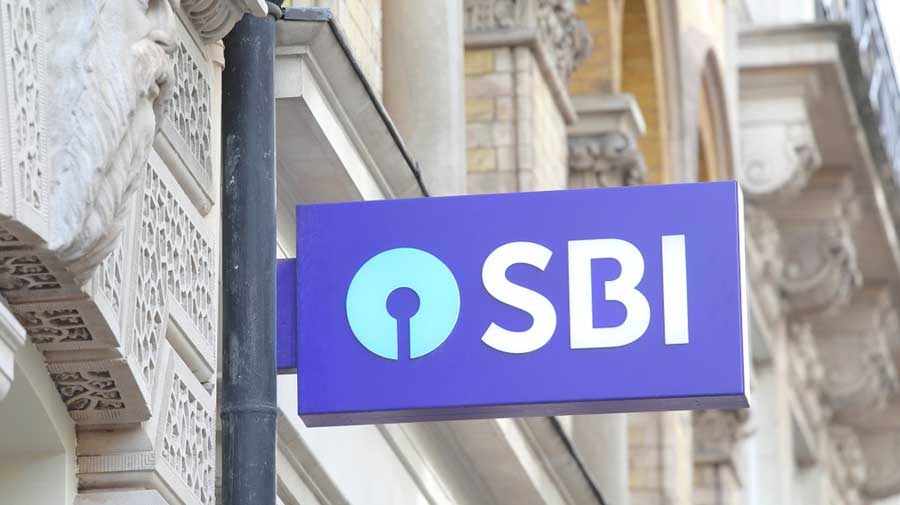 The pilot project for retail digital rupee, RBI's central bank digital currency (CBDC) started in Mumbai, New Delhi, Bengaluru and Bhubaneswar on Thursday and State Bank of India (SBI) is one of the participating banks.

The retail digital rupee (e?-R) project has started in a closed user group with the participation of four lenders -- State Bank of India, ICICI Bank, Yes Bank and IDFC First Bank -- as well as customers and merchants.

"RBI's pilot project on retail-CBDC is a game changer with durable effects that should ensure better monetary transmission at much lesser costs.

"The anonymity factor is critical for its acceptance. It collaborates, complements and completes the currency architecture in vogue, while also incubating further innovation," Khare said in a statement.

In the second phase of retail digital rupee project, nine more cities and four more banks will be included.

The e?-R is in the form of a digital token that represents legal tender and would offer "features of physical cash like trust, safety and settlement finality", according to the RBI.

"As in the case of cash, it will not earn any interest and can be converted to other forms of money, like deposits with banks," the central bank said while announcing the pilot project on November 29.

The use of digital rupee is also expected to reduce the operational costs related to management of physical currency as well as increase financial inclusion in the economy.

The launch of digital rupee comes almost a month after the Reserve Bank of India (RBI) started a pilot in the digital rupee - wholesale on November 1.