DHFL committee of creditors vote against proposal to raise payouts

If the proposal was accepted, the recovery for fixed deposit holders would have gone up to around 41 per cent from 23 per cent of their total claim earlier 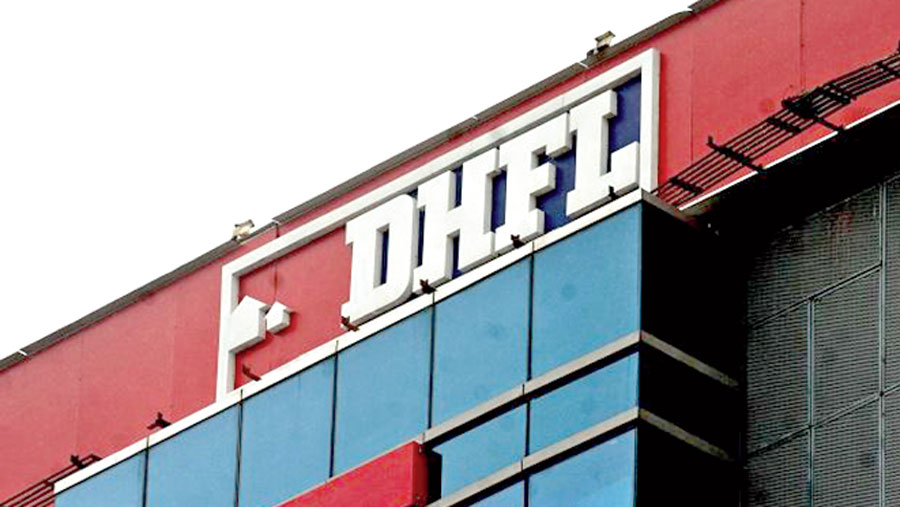 The committee of creditors (CoC) of Dewan Housing Finance Ltd (DHFL) has voted against a proposal to raise payouts made to fixed deposit holders and non-convertible debenture (NCDs) investors.

If the proposal was accepted, the recovery for fixed deposit holders would have gone up to around 41 per cent from 23 per cent of their total claim earlier. The CoC voted on the proposal after the National Company Law Tribunal suggested it on June 7 when it approved the Piramal group’s resolution plan for the housing finance company.

The fixed deposit holders had submitted claims of Rs 5,299 crore of which Rs 1,240 crore was accepted. They would have recovered an additional amount of around Rs 1,000 crore had the lenders cleared this proposal.

“Considering the number of small investors and senior citizens who have to meet higher expenses, especially in this pandemic situation, and  other essential needs... we are of the view that they should get a fair, increased share money out of the resolution plan,” the division bench of Justice Ravikumar Duraisamy and Justice H P Chaturvedi had observed in their June 7 order.

The tribunal, therefore, proposed that with regard to the distribution among various creditors such as fixed deposit holders, NCD holders, small investors, Employees Provident Fund Trust, the CoC should look at increasing the payments to them.

Sources said around 89.19 per cent of the creditors voted against the proposal.

The lenders had also put to vote payment of an additional sum of around Rs 500 crore to unsecured NCD holders and the entire admitted claim of Rs 39 crore made by the Army Group Insurance Fund.

These proposals were also turned down by the financial creditors.

In January this year, the CoC had voted in favour of selling DHFL to the Piramal group under the Insolvency and Bankruptcy Code.