Advertisement
Home / Business / Defence bait to US for Iran oil

Defence bait to US for Iran oil 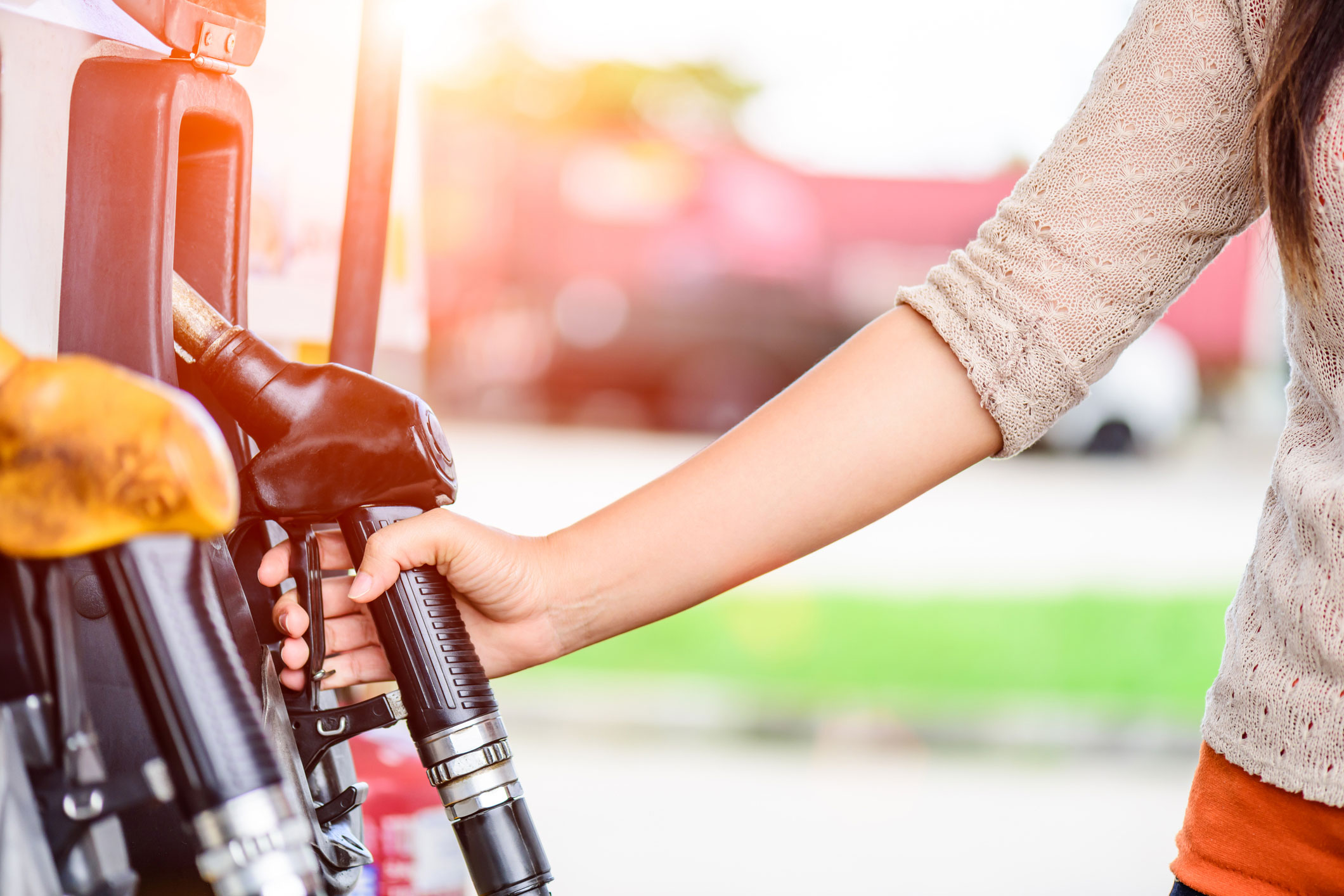 India will try to seek a waiver from the US for limited import of Iranian oil post November in talks this week with US special representative for Iran Brian Hook and assistant secretary of state for energy resources Francis Fannon.

The sweetener from the Indian side to get the Americans on board is fresh defence contracts worth $10 billion, including a $8 billion deal to buy 100 stripped down versions of Avenger drones and a $2billion deal to buy 24 MH-60 Romeo multi-role helicopters from the US.

Officials said Iranian oil remained the cheapest option for cash-strapped India, and its continued imports are essential to prevent the landed average price of crude from going up.

“India used to import about 9.4 per cent of its crude from Iran. We are replacing part of that with Saudi crude and even US shale oil. However, price differentials make it essential for us to continue importing Iranian oil,” said top officials.

“Let us say 5 per cent of Indian crude imports will still be Iranian, post November,” they added.

The high-speed Avenger is a long-endurance, medium-to-high-altitude remotely piloted aircraft system that can perform wide-area surveillance and time-sensitive strike missions over both land and sea. Also in the works are bigger orders for naval helicopters and airforce jets where US planes are an option.

The Americans are believed to be unhappy over India’s purchase of Russian-made S-400 air defence systems for $5.4 billion and the decision to continue with Iranian oil imports.

However, officials said India cannot do without Iranian oil and the US would have to make room for this in their policy prescriptions.

“We will try to taper it (oil imports from Iran) off, but to stop imports by November 4 is not possible and we will be stating that clearly to the US,” said officials.

Besides the lower cost, Indian refiners prefer Iranian crude as the West Asian nation gives credit over a longer period of time.

India’s inflation is already inching up on the back of a surge in fuel prices brought about by a rise in crude oil prices to over $80 a barrel from $57 a barrel a year ago.

The spike in fuel prices is accelerated by the fall of the rupee by 14 per cent since the beginning of this year against the dollar.

The rise in the value of the rupee has made crude costlier by an estimated $26 billion.

“The twin movements of oil and rupee are playing havoc with our economy and our global partners have to understand that,” said officials. India has signed a number of key defence deals with the US as the two nations look to manage their troubled relationship with China, a rival to both.

Officials said India could use the euro as well as the rupee trade route to continue its crude trade with Iran in view of the US sanctions on Tehran from November 4. Indian officials said they were still trying to work out a way to transfer money in euros to pay for part of the Iranian oil imports.

“India had earlier been given the option to use Turkey’s Halkbank, Europaeisch-Iranische Handelsbank of Germany and the Italian central bank to pay their dues. We are in talks with the European banks to see what can be worked out now,” said the officials.

India has given permission to Iranian private lender Bank Pasargad to open a branch in Mumbai, which could also be used to make payments.

The presence of an Iranian bank would help both the parties as it would enable rupee trading, with exporters making payment in that bank which could be adjusted against imports.

India may also again use Uco Bank for a rupee trade deal with Iran as it did during the earlier round of sanctions imposed by the US and European nations before the West Asian nation signed a deal limiting its nuclear energy drive and opening its plants to international inspection.

Uco Bank is the preferred bank as it has no dealings with the US and cannot be sanctioned.

Officials said Iran is willing to take some of the payment in rupee but prefers the euro. This, they said, means the two sides will explore the use of European banks. India had previously used banks in Europe and Turkey.

The earlier rupee-rial payment account still has about $300 million, and if a new deal is struck, this would go up.