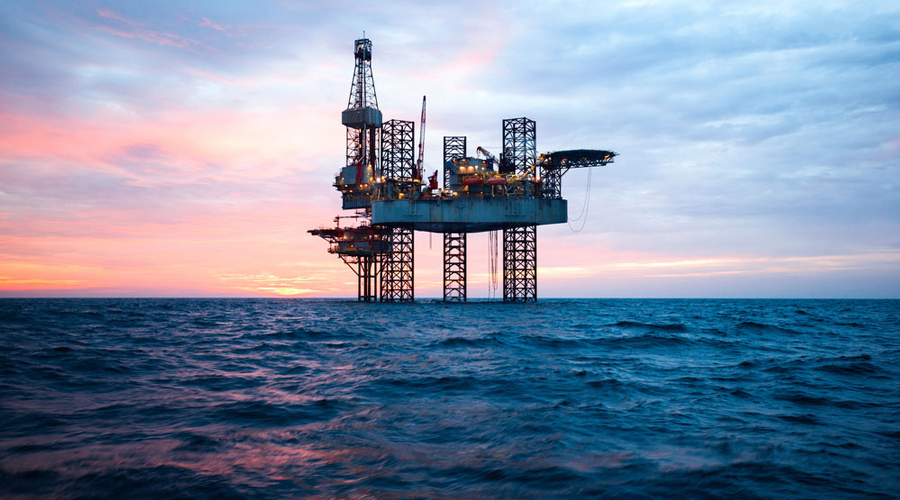 Crude prices jumped to their highest levels in more than a year after Opec and its allies agreed to extend most of the oil output cuts till April stating the demand recovery from the coronavirus pandemic was still fragile despite a recent price rally.

Brent crude on Friday was ruling at almost $69 a barrel nearly 3.5 per cent higher than Thursday’s close. Goldman Sachs has now forecast crude to rise to $80 per barrel by September. The analysts at Goldman said Opec was very conservative in their demand estimates and a future ramp-up in production was likely to lag actual demand.

All this does not augur well for the Indian economy where petrol prices are simmering at around Rs 100-per-litre level in some parts of the country while rising diesel prices are likely to trigger an inflationary impact on the economy.

Saudi Aramco CEO Amir Nasser said at the CERAWeek conference that demand was expected to improve in just a few short months, with demand from China, east Asia, and India creating most of the increase.

“Current demand in the market is about 94m bbl/day, our expectation by next year will be about 99m bbl/day,” Nasser said, adding that there was a good case for oil demand optimism.

Opec’s leader Saudi Arabia on Thursday said it would extend its voluntary oil output cut of 1 million barrels per day (bpd) and would decide in the coming months when to gradually phase it out.

Opec+ had cut output by a record 9.7 million bpd last year as demand collapsed during the pandemic. As of March, it is still withholding about 7 million bpd, or 7 per cent of world demand. The voluntary Saudi cut brings the total to about 8 million bpd. Under Thursday's deal, Russia was allowed to raise output by 130,000 bpd in April and Kazakhstan by another 20,000 bpd to meet domestic needs.

“Everybody (else) is going to maintain the freeze,” Saudi energy minister Prince Abdulaziz bin Salman told a news conference to outline the deal.