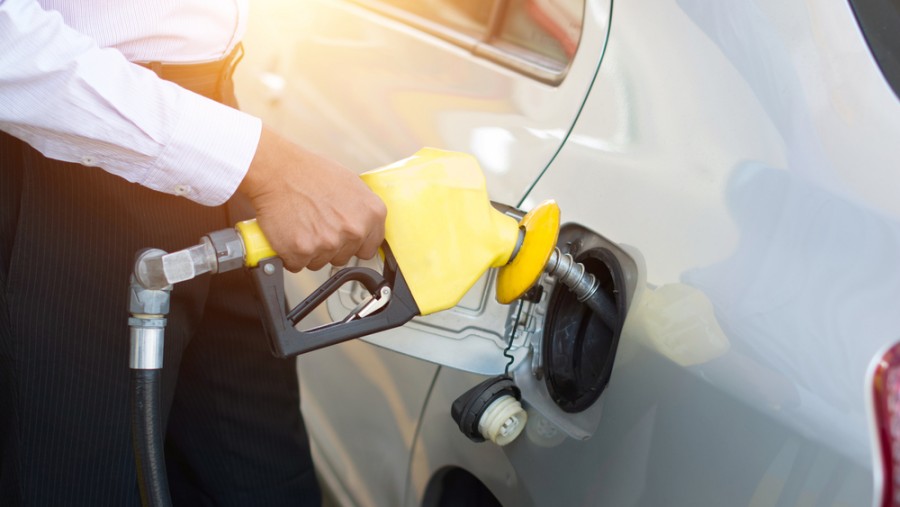 India’s crude oil imports fell in July to their lowest since March 2010 as fuel demand slowed.

Crude oil imports last month slumped about 36.4 per cent from a year earlier to 12.34 million tonnes, or 2.92 million barrels per day, data from the Petroleum Planning and Analysis Cell (PPAC) of the ministry of petroleum & natural gas showed.

Analysts said state-run refiners, which control around 65 per cent of the refining capacity, have been forced to run at around 75 per cent of their capacity during the nationwide lockdown. Monsoon in several parts of the country also eroded some demand.

Refined product imports surged 46.4 per cent to 4.07 million tonnes year-on-year, mainly due to a sharp jump in fuel oil imports.