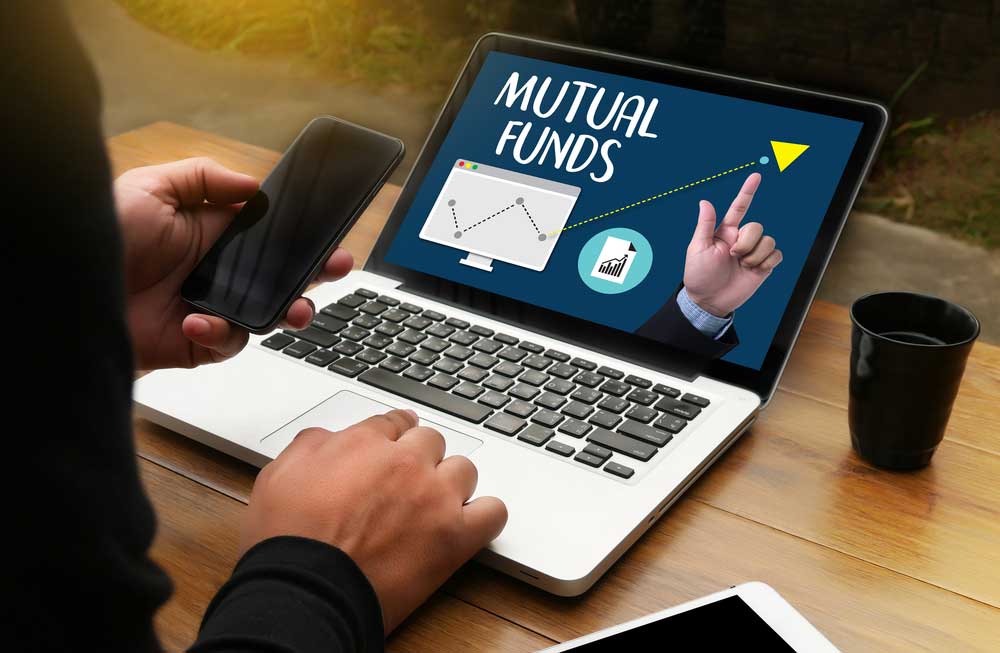 Sebi has been trying to overhaul the cost structure of mutual funds for some time now. It has introduced several reforms in the recent past.
(Shutterstock)
Nilanjan Dey   |     |   Published 06.01.19, 08:04 PM

In its bid to further rationalise the costs that mutual fund investors are ultimately expected to bear, the securities regulator has rolled out a fresh set of rules that would limit the expenses incurred for investments. The total expenses have been capped at 2.25 per cent.

The move may be viewed as significant for the investing public, which has to cope with a range of transaction costs and taxes before it can calculate the returns actually generated from their investments.

It may also be seen in a context marked by a rapid increase in assets managed by fund houses, a greater need for superior governance standards and a sharper demand for complete elimination of unfair practices.

The latest Sebi proposal is not entirely unexpected. The regulatory body has been trying to overhaul the cost structure of mutual funds for some time now. It has introduced several reforms in the recent past. The new rule is expected to be enforced with effect from the coming financial year, April 1, 2019 onwards.

A mutual fund, in simplistic terms, needs a certain fee to manage all the resources that have been pooled by their clients — that is, the unit holders who have invested in it. This fee is expressed officially in terms of the total expense ratio (TER). (See chart)

Obviously, such a fee cannot be collected indiscriminately or at random. The charging of TER has to adhere to strict standards set by the market watchdog. Over recent years, Sebi has been aiming to modify the cost structure of investors. This, along with a number of other measures introduced lately, has been hailed as positive for the investment fraternity.

Let us now discuss a little more in details about the TER. Discerning investors would be aware that quite a few costs assume great significance when considered collectively. There are, for instance, administrative costs and operational expenses to take care of. Besides, there are costs associated with the present system of distribution of funds. Taken together, the sum total of these expenses (or TER) becomes a vital factor for investors. In this case, this is expressed as a proportion of the total AUM (assets under management).

Consider an investor who has allocated Rs 100 in an open-end fund. Let us assume that its TER is Rs 2. This is “embedded” in the net asset value (NAV), which is declared at the end of the day. The latter is relevant for anyone who is making a fresh purchase — that is, the price that must be paid to buy units.

The TER of Rs 2 is embedded in the price as a single element. Thus, none of the costs (say, the total amount spent on administration is 25 paise) can be viewed or ascertained separately by an investor.

Asset management companies have to comply with key TER-related disclosures in line with regulatory norms. The fund-wise TER has to be revealed. Websites run by fund houses are expected to provide all the important details on this front.

For an average asset management outfit, the running of equity funds is a relatively more expensive proposition. In the light of this premise, the TER for an actively-managed equity fund is often higher than that of a normal debt fund. However, there is no strict rule that applies in this context.

It must be pointed out here that managing an index fund (or an exchange-traded fund) is a comparatively cheaper affair — after all, an index fund or an ETF is managed passively and no attempt is made to beat the chosen index and outperform the market. Fees, therefore, are automatically lower for mere index trackers.

The Sebi move can be seen as an attempt to present mutual funds as a more effective investor-friendly vehicle. It has already underlined plans to bring greater transparency in expenses and eliminate inappropriate selling practices for funds. The regulator has also stressed on enhanced disclosure standards, including those related to performance.

It is now up to the investors to respond to these reforms. The growth in assets managed by the funds industry, a trend captured smartly by the latest numbers, shows how well entrenched professional asset managers are at this juncture. A further simplification of costs will be a powerful enabler, one that investors, big and small, will benefit from in the days ahead.