Japan shows the way on data 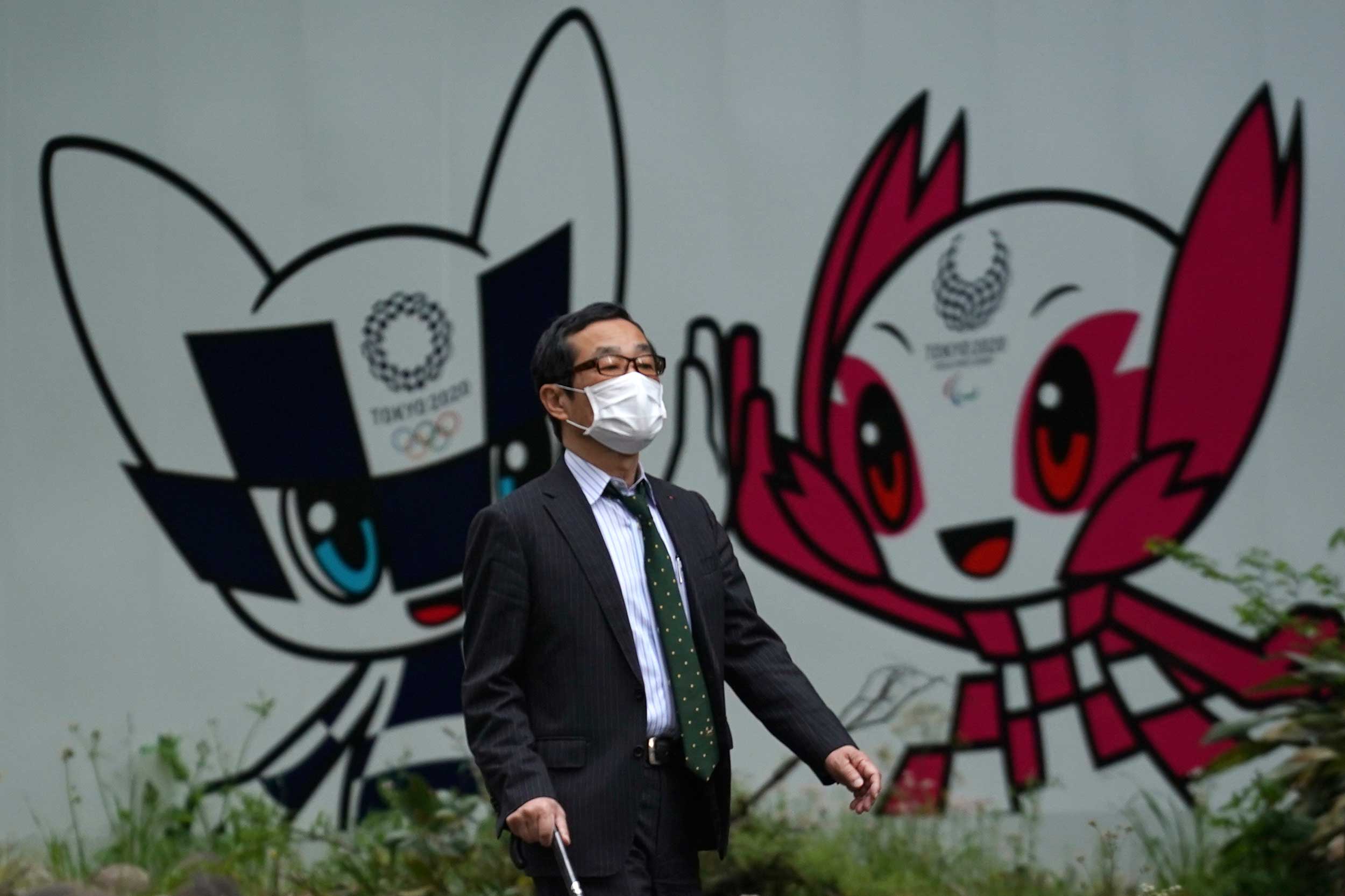 Japan’s government said on Tuesday it will change the way it compiles preliminary gross domestic product (GDP) data for the January to March period to better reflect the impact of the coronavirus outbreak.

Japan expanded a state of emergency to the whole nation earlier this month that asks people to stay home and businesses to close or scale down temporarily, further damaging an economy already on the brink of recession.

The Japanese cabinet office said it usually uses data from January and February to estimate some figures for March but it will take available data from industries for the month in calculating GDP for the first quarter. For example, it will use sales figures on beer and beverages from major companies and data from a restaurant association for the month.

The cabinet office said it will also reflect the economic stimulus package when it calculates the first quarter GDP.

The Japanese government last week boosted its new economic stimulus package to a record $1.1 trillion yen to expand cash payouts to its citizens, as the fallout from the coronavirus outbreak threatens to push the economy deeper toward recession. It will release January to March GDP data on May 18.

The Bank of Japan on Monday expanded monetary stimulus and pledged to buy an unlimited amount of bonds to keep borrowing costs low, as the government tries to spend its way out of the growing economic pain from the coronavirus pandemic.

The step, which follows monetary easing only a month ago, puts the BOJ in line with other major central banks that have unleashed unprecedented amounts of monetary support as the health crisis stokes fears of a deep global recession.

BOJ Governor Haruhiko Kuroda said the central bank was ready to act further to fight the impact of the novel coronavirus, which he said could do more harm to the global economy than the 2008 collapse of Lehman Brothers.

“The current crisis could have a bigger negative impact than the Lehman shock. The government and the central bank obviously need to work together, particularly at a time like this,” Kuroda told a news conference.