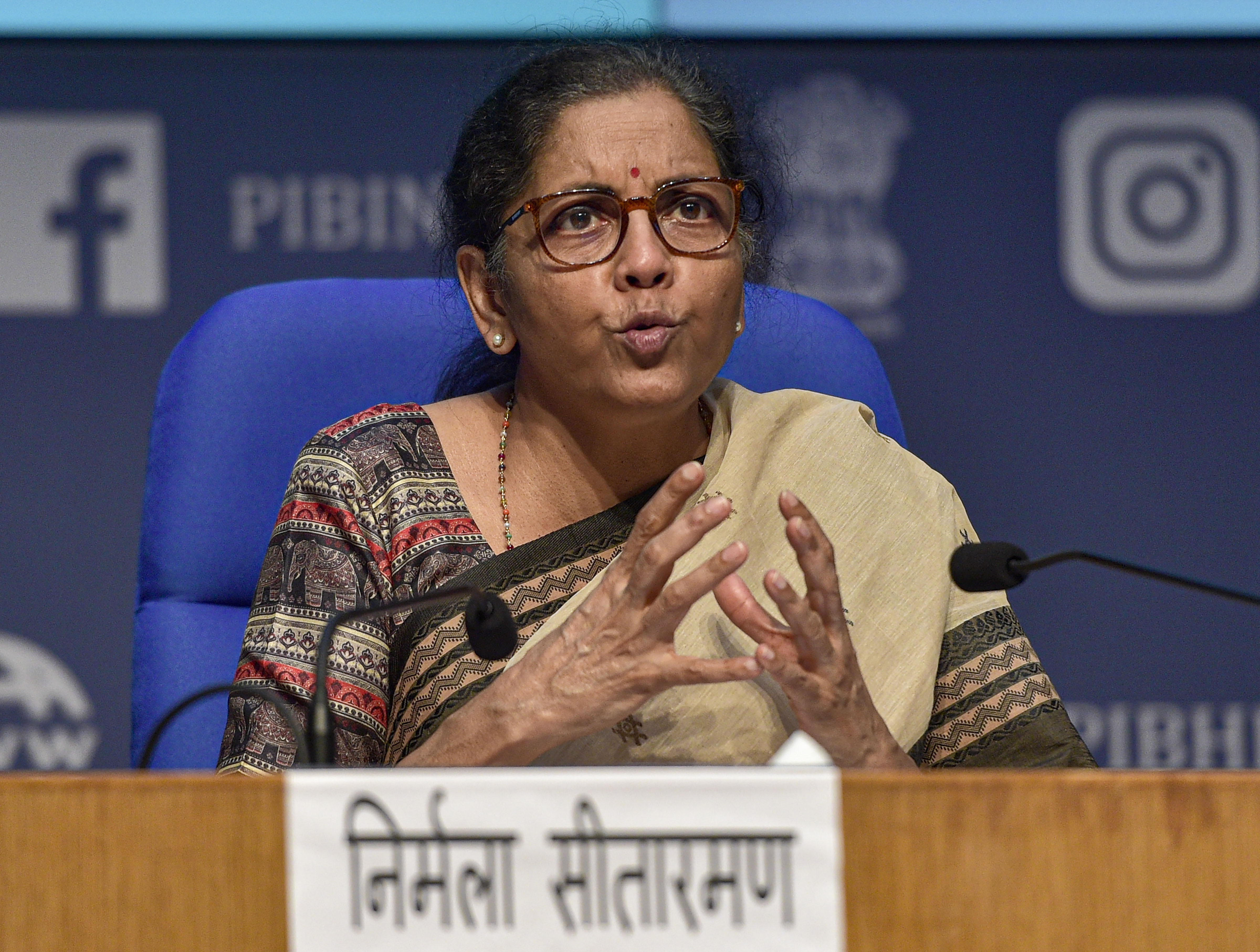 The government plans to recapitalise public sector banks as bad loans could increase and credit quality weaken because of the lockdown in the economy, surprising analysts as such a plan was not part of the Rs 20-lakh crore package to revive the economy.

Finance minister Nirmala Sitharaman had instead spoken of a consolidation exercise among PSU banks.

“The quantum of recapitalisation would be decided in the second half of the fiscal. However, there is an increasing concern that the number of loan defaults and NPAs could increase because of the lockdown… The situation would be assessed as we go along and a decision would be taken,” a senior finance ministry official said.

On consolidation, the official said the details have not yet been worked out and the timing would depend on various factors.

The public sector banks were already saddled with Rs 9.35 lakh crore of non-performing assets at the end of September 2019, or roughly 9.1 per cent of their total assets at the time.

Fitch Ratings estimates that the impact on bad asset ratios of the pandemic could be anywhere between 200 basis points and 600 basis points depending on the severity of stress and banks’ individual risk exposures.

Former finance minister Arun Jaitley, who had undertaken a mega recapitalisation drive, had said the consolidation would make them financially stronger and there would not be a need for further recapitalisation.

Sitharaman, in her second budget, did not announce any capital infusion for the banks. She said the government had already infused Rs 3.5 lakh crore over the last few years.

However, the economic slowdown, the lockdown and stimulus measures have put pressure on the already weak balance sheet of the banks.

Fitch Ratings estimates that the impact on impaired-loan ratios could be anywhere between 200bp-600bp, depending on the severity of stress and banks' individual risk exposures.

'The latest set of measures announced by India's central bank include an extension of the 90-day moratorium on recognition of impaired loans to 180 days, in addition to several relaxations in bank lending limits including allowing banks to fund interest on working-capital loans,' the ratings agency said.

“State banks are under pressure from the authorities to lend more to the affected sectors, but their ability to do so is limited without significant recapitalisation from the state. They face a high risk of capital erosion, yet their ability to access capital markets is affected due to a sharp discount on their equity valuations. The situation can be particularly challenging for banks like PNB and Canara, which have to negotiate through this crisis while managing their recent mergers,” the rating agency said.

The need to raise additional capital arises from the deteriorating asset quality, which is likely to worsen due to the slowdown brought on by the covid impact. The economy is expected to contract by as much as 5 per cent in real terms in fiscal year 2020-21.

Rising risk aversion and accelerating rating downgrades are likely to add to India banks’ asset quality stress, according to the report.

'We estimate Rs 2.5 trillion of debt is already downgraded to ratings that are likely to make refinancing challenging. Two-thirds of this is from NBFCs and these ‘fallen angels’ have Rs 22,000 crore of bond repayments due over the next 12 months,' the report added.

BofA Securities has estimated that state-owned banks’ NPLs could rise by 2-4%, which would result in a recapitalisation requirement of $7-15 billion, adding that the state could use recapitalisation bonds to fund PSU banks.

D.K. Srivastava, Chief Policy Advisor, EY India said “the total magnitude of the stimulus can be decomposed into three components namely: (a) amounts already provided for in the FY21 budget (5.0%), (b) amounts that are to be additionally provided for (9.7%), and (c) amounts pertaining to RBI, banks, NBFCs and other institutions and components (85.3%).”

The typical reform, relief and stimulus packages have been based on insurance schemes (PM Fasal Bima Yojana, PM Suraksha Bima Yojana, PM Jeevan Jyoti Bima Yojana, and Ayushman Bharat) and credit guarantee programs. Their success depends on a number of behavioral parameters in which entrepreneurial decisions of farmers, MSME entities, managers of NBFCs and banks etc. are involved. Growth calls for a straight-forward push to demand, particularly investment demand. To kickstart this, it is the government’s capital expenditure that should play a pivotal role,” Srivastava said.

“If the government wants PSU banks to push lending they will recapitalise them. How much it will be has to be worked out, but given the economic crisis we are facing it has to come because whatever little expectations PSU banks had of raising funds from the market has evaporated,” Siddharth Purohit, analyst at SMC Global Securities said.

Sitharaman on Thursday reviewed the state of the economy at the meeting of the Financial Stability and Development Council (FSDC) in view of disruptions caused by the pandemic.

This was the first meeting of the FSDC, the apex body of sectoral regulators headed by the finance minister, since the coronavirus outbreak.