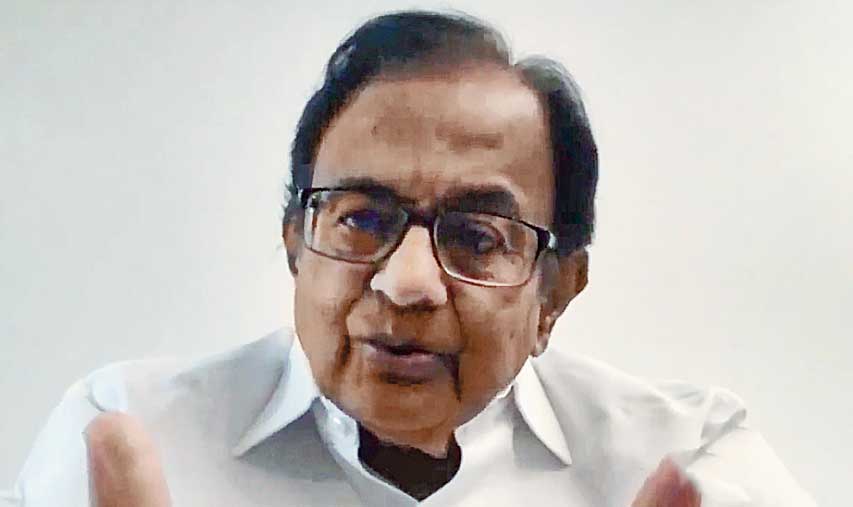 The government has decided to withdraw the 7.75 per cent Savings (Taxable) Bonds scheme, popularly known as RBI bonds, from the close of banking business on Thursday amid falling interest rates of small savings products.

Senior Congress leader and former finance minister P. Chidambaram said the withdrawal of the scheme was another “cruel blow’’ on citizens.

“The government of India, hereby notifies that the 7.75 per cent Savings (Taxable) Bonds, 2018 shall cease for subscription with effect from the close of banking business on Thursday, the 28th of May, 2020,” a notification said on Wednesday. The RBI, too, notified the cessation of the bond.

While the interest on the bonds was taxable, the scheme was popular among retail investors who were looking for the safety of principal and a regular income. NRIs, however, were not eligible to invest in the bonds, which were issued at par for Rs 100, with the minimum subscription fixed at Rs 1,000.

Chidambaram tweeted the RBI bond had been a safe, risk-free investment option since 2003, and after lowering the interest rates in PPF and small savings instruments, the abolition of the RBI Bond was another cruel blow.

The loss of a saving avenue comes at a time of falling savings rate in the economy.

“The government did this once before in Jan 2018. I protested vehemently. Next day they re-introduced the bond but reduced the interest rate from 8 per cent to 7.75 per cent’’, he said.

Interest rates have been steadily declining and the policy repo rate is now at a record low. While borrowers have benefited from the lower interest rates, the fall has affected senior citizens who depend on interest income.

According to the April Monetary Policy Report of RBI, while the private corporate sector finances its investment predominantly through its own savings, the public sector continues to rely heavily on households for financing its deficit .

It said that during April-December 2019, household financial savings appeared to have improved as households’ liabilities declined more than the increase in household deposits with scheduled commercial banks whereas their investment in insurance and mutual funds remained at the same level as in the previous year.

In March, the Government had cut interest on small savings schemes by a sharp 1.4 per cent for the first quarter of this fiscal.