The rupee settled at 48 paise higher at 76.39 against the dollar, rebounding from an all-time low hit a day earlier 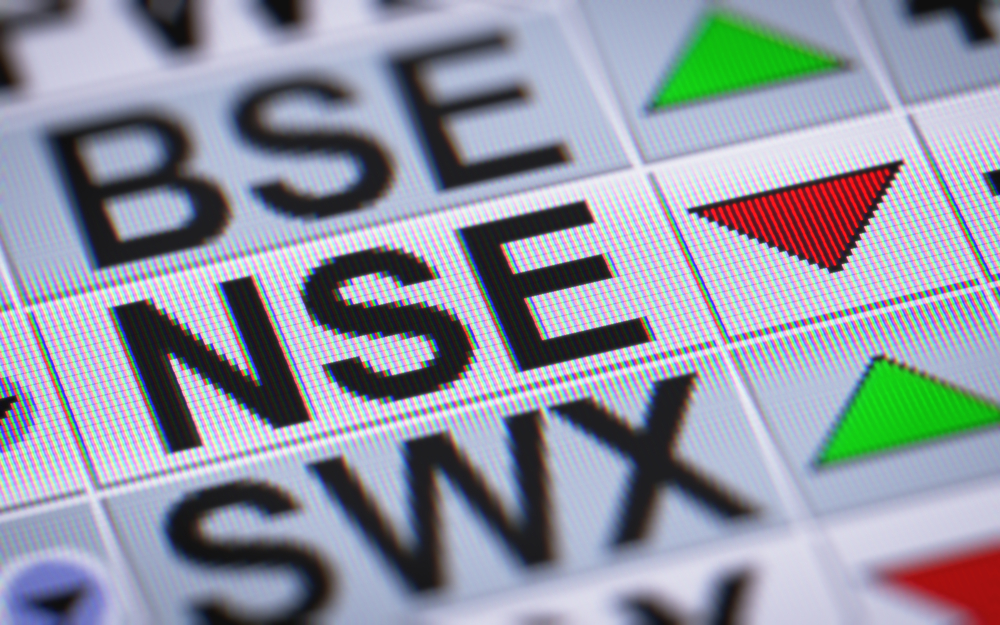 The BSE Sensex soared over 986 points on Friday after the RBI’s second batch of stimulus measures lifted sentiment amid the coronavirus gloom. After starting over 1116 points higher, the 30-share BSE Sensex pared the early gains to end 986.11 points, or 3.22 per cent, higher at 31588.72.

The mood was upbeat in the forex market too, with the rupee settling 48 paise higher at 76.39 against the dollar, rebounding from an all-time low hit a day earlier.

On Thursday, the rupee had settled at 76.87 against the dollar.

Interest rate-sensitive banking, financial, auto and realty indices settled up to 6.83 per cent higher on the Bombay Stock Exchange .

“While the RBI is doing its part in providing reliefs in the current times, the Street could keep expecting more and there could also be some concern about the time it would take for these measures to have an impact at the ground level,” said Deepak Jasani — head of retail research, HDFC Securities.

On the global front, markets shrugged off China’s GDP contraction data and looked ahead to the gradual reopening of economies, including the US. Bourses in Shanghai, Hong Kong, Seoul and Tokyo ended with significant gains. Stock exchanges in Europe were also trading on a strong note.

At the interbank foreign exchange, the rupee opened at 76.59 and then gained further ground to touch a high of 76.35 against the dollar.

The domestic unit finally settled for the day at 76.39 against the dollar, registering a rise of 48 paise over its previous close.

On a weekly basis, the Indian unit lost 12 paise, or 0.15 per cent, against the dollar.