The PMI came in at 34.2 in July versus 33.7 in June — a marginal increase but still spelling a deep contraction 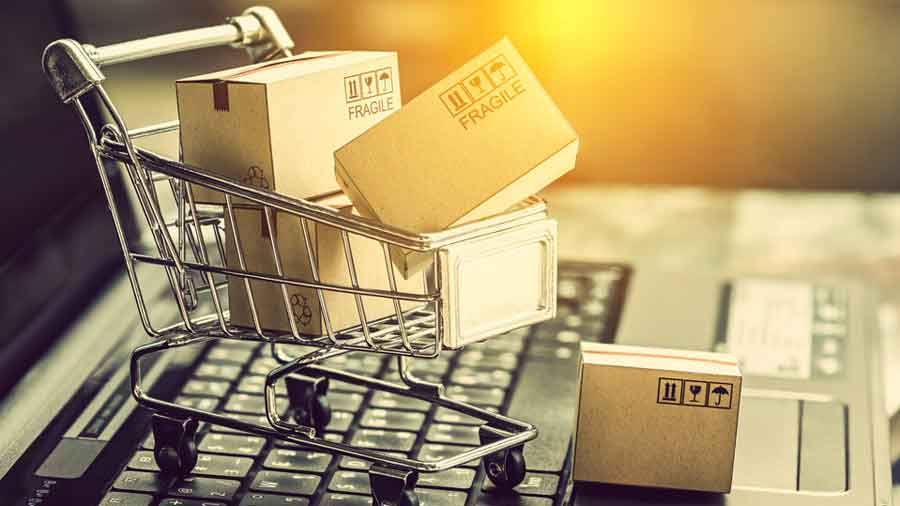 The 12-month outlook for output was negative for a third successive month, with fears of a substantial economic downturn common among survey respondents
Shutterstock
Our Special Correspondent   |   New Delhi   |   Published 06.08.20, 01:11 AM

India’s dominant services industry, a key driver of economic growth, shrank for a fifth straight month in July as restraining measures to stop the spread of the coronavirus hurt business activity and led to record job cuts, a survey showed.

Services PMI came in at 34.2 in July versus 33.7 in June — a marginal increase but still spelling a deep contraction.

The index, which was in an expansionary mode till February, dipped into a contraction in March when it fell to 49.3. July was the fifth straight month the index was sub-50, the longest such stretch since a 10-month run to April 2014.

A print above 50 means expansion and a score below that denotes contraction, according to the IHS Markit India Services Purchasing Managers’ Index (PMI).

A composite PMI, which includes manufacturing and services, suggested an ongoing deep contraction in Asia’s third-largest economy, falling to 37.2 from June’s 37.8.

“With such a prolonged and significant downturn, any substantial recovery will take many months, if not years. Latest IHS Markit estimates point to an annual contraction in GDP of over 6 per cent in the year ending March 2021,” said Lewis Cooper, economist at IHS Markit.

“The coronavirus pandemic and the subsequent introduction of lockdown measures continued to weigh heavily on the Indian services sector in July. Business activity and new orders dropped again, with the rates of decline remaining rapid overall,” Cooper stated.

“July data, as a whole, provide no real signs that the downturn is slowing down. That’s not surprising with lockdown measures still in force, but undoubtedly these will have to be loosened and companies will have to reopen before the sector can move towards stabilisation,” Cooper said.

Looking ahead, the 12-month outlook for output was negative for a third successive month, with fears of a substantial economic downturn common among survey respondents.

The six-member committee will announce its decision on August 6.