Growth pangs ahead of data release 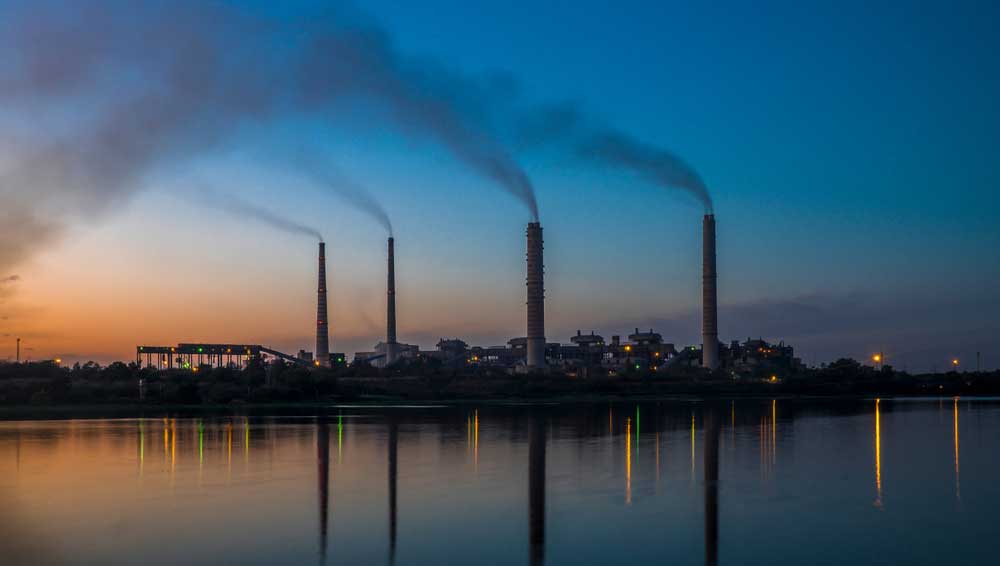 Analysts have forecast minimal growth in the fourth quarter — with two estimates at 0.5% and 1.9% — but have been scathing in their assessments for the current quarter and for fiscal 2020-21 with projections of negative growth for the year and massive fall in output in the current quarter.
(Shutterstock)
Our Special Correspondent   |   Mumbai   |   Published 27.05.20, 07:31 PM

The Centre will release the growth figures for the fourth quarter of 2019-20 on Friday that will give a partial indication of the impact of the nationwide lockdown on the economy as the shutdown started only in the last week of March.

Analysts have forecast minimal growth in the fourth quarter — with two estimates at 0.5 per cent and 1.9 per cent — but have been scathing in their assessments for the current quarter and for fiscal 2020-21 with projections of negative growth for the year and massive fall in output in the current April-June quarter.

While the economic research wing of the State Bank of India (SBI) expects GDP loss in the first quarter of this fiscal to be “humongous” and exceed 40 per cent, Crisil has said that India is staring at its worst recession during this year.

The rating agency predicts that the economy will shrink 5 per cent in the current fiscal, and in the first quarter, the contraction will be to the tune of 25 per cent.

Others such as Goldman Sachs have forecast that the drop will be much more, at 45 per cent in the April-June quarter.

GDP growth data for January-March 2020 will be released this Friday. It is expected to show the impact of the nationwide lockdown, which was for a period of seven days during the quarter.

Among various agencies, Icra has projected that the Indian economy will grow by 1.9 per cent during this period against 5.8 per cent in the year-ago quarter.

However, Crisil expects this to be 0.5 per cent and 4 per cent, respectively.

While the focus is now on the economic performance during this year, the view that has emerged so far is that the first quarter will be the worst affected and a gradual recovery can be expected later.

According to Soumya Kanti Ghosh, group chief economic adviser of the SBI, while the first quarter GDP could contract by 40 per cent, the second quarter numbers could see a smart recovery and clock 7.1 per cent if the country is able to sustain the demand.

He added that the growth numbers for the remaining two quarters could also look much better, with an average of 6 per cent.

The report estimates the combined loss for the orange and red zones to be around 90 per cent of the total loss. The loss in the green zone is the least as 80 per cent of the population in this zone is located in rural areas which is almost open for all activities.

“Things could rapidly change as the income and job loss could again propel us towards a lower equilibrium after the initial bump up,’’ the report added.

According to Crisil, around 10 per cent of India’s GDP could be permanently lost because of the current crisis and that going back to the growth rates seen before the pandemic is unlikely in the next three financial years.

“We believe a catch-up to the pre-crisis trend level of GDP growth will not be possible in the next three fiscals despite policy support. To catch up would require average GDP growth to surge to 11 per cent over the next three financial years, something that has never happened before,’’ the rating agency said.

Former RBI governor Duvvuri Subbarao has projected a negative 5 per cent growth for the fiscal but expects growth to be a positive 5 per cent in 2021-22.

“I do believe that getting up to 5 per cent next year is quite probable. The reason I say that is because this (Covid-19) is not a natural disaster. Our factories are still standing, our infrastructure and transport systems are still there,” Subbarao said at a webinar on the economy.