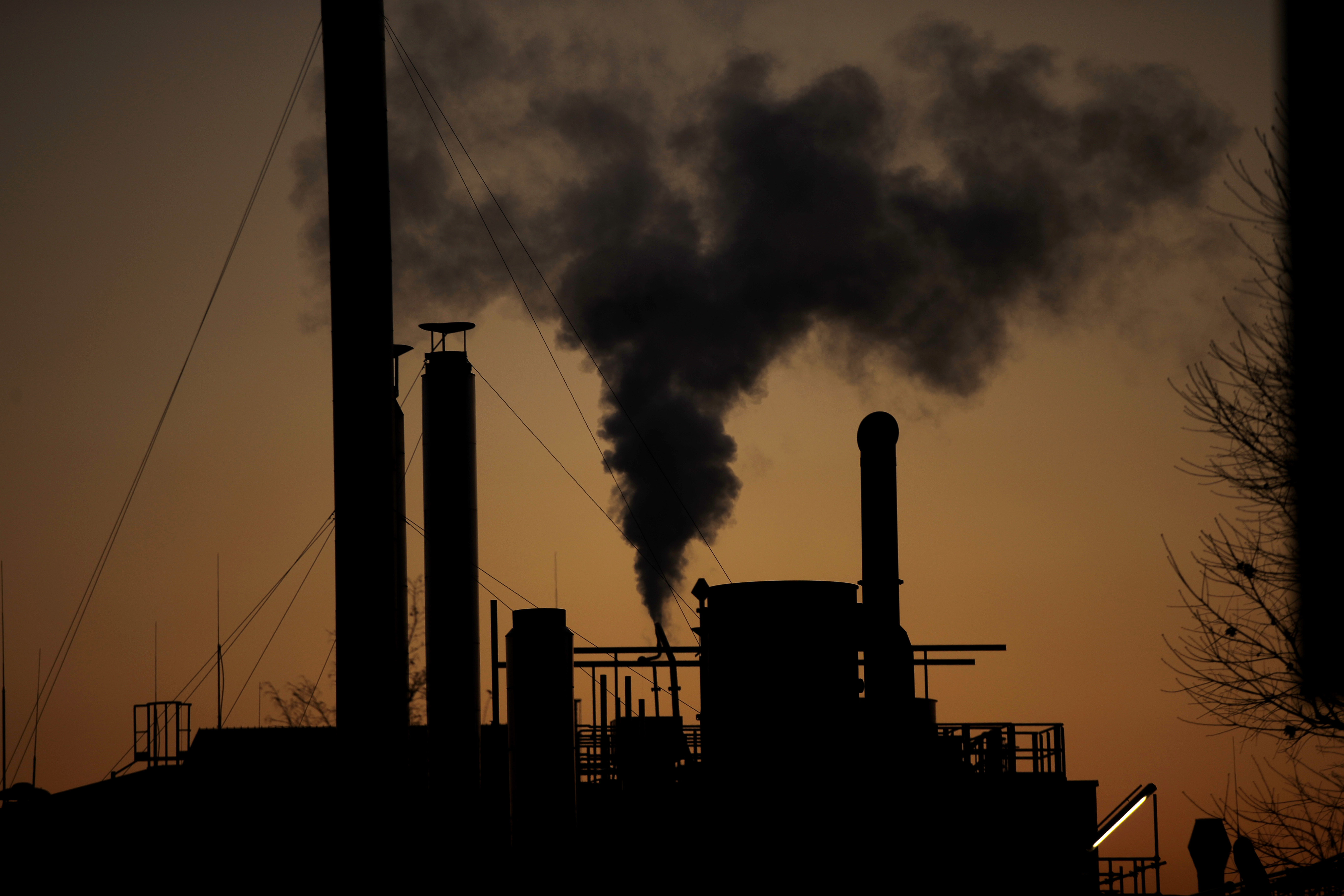 The government on Friday held back the release of the complete data of the index of industrial production for April, saying it is not appropriate to compare the data with the earlier months because of the Covid-19 lockdown. It also did not release the full data for headline retail inflation and shared a truncated version, which indicated that food prices have gone up 9.28 per cent in May from 10.5 per cent in the previous month.

An official statement showed that the IIP — which measures factory output in the country — stood at 56.3 points in April 2020 compared with 126 in the same month a year ago.

The headline numbers for retail inflation for April and May and industrial output for April were not released “in view of the continued limited transactions of products in the market” during the lockdown and problems in collecting adequate data, the ministry of statistics said in a statement.

“It is not appropriate to compare the IIP of April 2020 with the earlier months and users may like to observe the changes in IIP in the following months. These Quick Estimates will undergo revision in subsequent releases,” it said.

The ministry said the all-India year-on-year inflation rates for consumer food price index (CFPI) for the month of May 2020 for rural, urban and the combined sector are 9.69 per cent, 8.36 per cent and 9.28 per cent, respectively.

The government released truncated retail inflation data for the second month in a row.

Amid all the disappointing numbers, forex reserves crossed the half-a-trillion dollar mark for the first time.

India’s forex reserves surged a massive $8.22 billion in the week ended June 5 to $501.70 billion, helped by a rise in foreign currency assets.

London: Official figures show that the British economy shrank a colossal 20.4 per cent in April, the first full month that the country was in its coronavirus lockdown.

The Office for National Statistics said on Friday that all areas of the economy were hit, in particular pubs, education, health and car sales. Jonathan Athow, deputy national statistician for economic statistics, said April’s fall is “the biggest the UK has seen,” and “almost 10 times larger than the steepest pre-Covid-19 fall”. AP