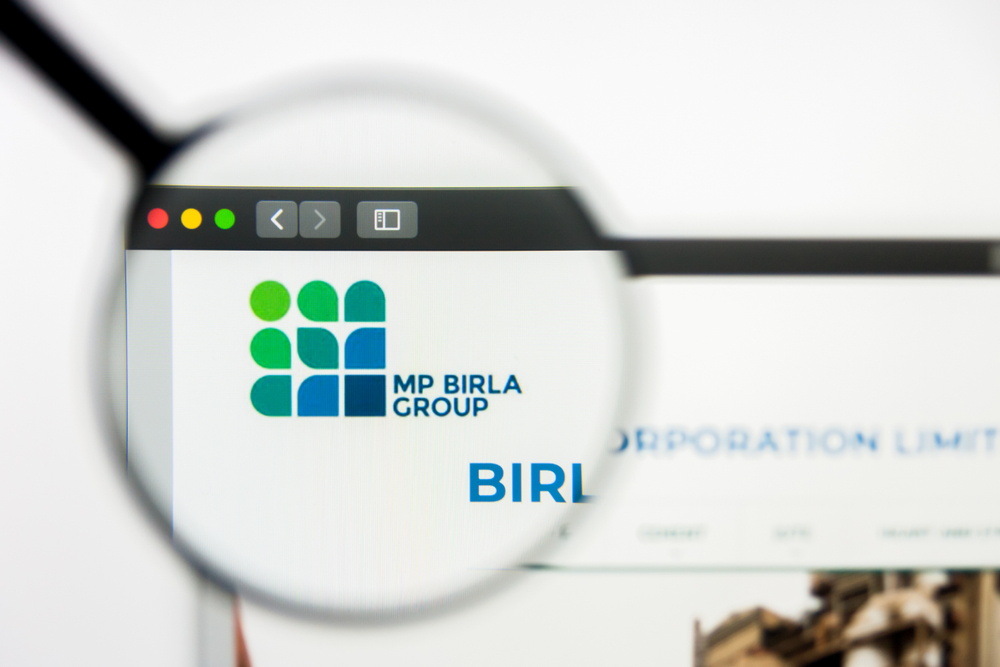 Justice D.Y. Chandrachud and Justice M.R. Shah remanded the matter to the single bench of the high court which had imposed injunctions on the declaration of results to the voting on all resolutions during the annual general meeting of Birla Corporation (BCL) in 2011."
Shutterstock
Our Special Correspondent   |   Calcutta   |   Published 12.05.20, 12:46 AM

The Supreme Court on Monday dismissed three special leave petitions filed by the Birla family members challenging a Calcutta High Court division bench order which last week had allowed the reappointment of Harsh V. Lodha in two companies of MP Birla Group and paved the way for the distribution of dividends in Birla Corporation, among others.

Justice D.Y. Chandrachud and Justice M.R. Shah remanded the matter to the single bench of the high court which had imposed injunctions on the declaration of results to the voting on all resolutions during the annual general meeting of Birla Corporation (BCL) in 2019, the flagship of the MP Birla empire, and certain resolutions of two cable companies, Vindhya Telelinks and Birla Cables.

The hearing at the SC took place via a video conference and top legal eagles representing the two sides were present.

The companies have been locked in a legal battle for the last 16 years over the ownership and control of the MP Birla empire, which was bequeathed to late Rajendra Singh Lodha, Harsh’s father, by late Priyamvada Birla through a controversial will in 2004.

The HC division bench on May 4 had ruled that the probate court (the single judge who is determining the veracity of the will) should have first determined if it had the jurisdiction to impose restrictions on the operations of these companies and set aside the injunctions passed by the single judge of the same court on August 2 and 9, 2019.

The SC in the order said respective companies would abide by the final orders of the single bench which has been requested to pronounce them within a month.

Reacting to the development, Debanjan Mandal, counsel for Harsh Lodha and partner at solicitor firm Fox & Mandal said: “The verdict marks a major victory — the second one in a week — in the sustained efforts of these companies to thwart repeated attempts to disrupt their functioning, typically made ahead of their annual general meetings.”

The Birlas, however, had a different take on the SC order.

“The SC has thrown a lifeline to the probate matter where the Birlas are contesting Priyamvada Devi Birla’s will allegedly made in favour of the Lodhas who are in physical control of the key assets of the MP Birla group,”a Birla Group spokesperson said.

N.G. Khaitan, counsel for the Birla family, said hewas happy with the SC directive that the single judge should pronounce the order within a month.

“We wanted a speedy resolution at the trial court. The apex court had done just that. In essence, the SC directive categorically enables the probate court to re-look into the disputed issues of reappointment of H.V. Lodha to the boards of the MP Birla group companies and the matters to his remuneration as director after hearing the companies concerned,” Khaitan said.

Mandal, however, pointed out that with Monday’s verdict, it has been settled right up to the apex court that no order can be passed by the probate court against third party companies without deciding the issues of jurisdiction.

The latest legal tussle started when Arvind Newar, nephew of MP Birla, filed three applications before the probate court to operationalise the split order of the committee of administrator pendente lite (APL), which was appointed by HC to oversee the estate of Late Priyamvada.

The APL committee wanted Lodha should not be reappointed on the boards of cable companies and he should not get commission of the profit. Resolutions on these matters were up for voting at the AGMs last August.

The single judge passed interim injunctions in August which were challenged by the Lodhas. Hearing is going on at the court from September last year.

The voting result published last week showed overwhelming support as over 95 per cent shareholders voted for Lodha on all resolutions.