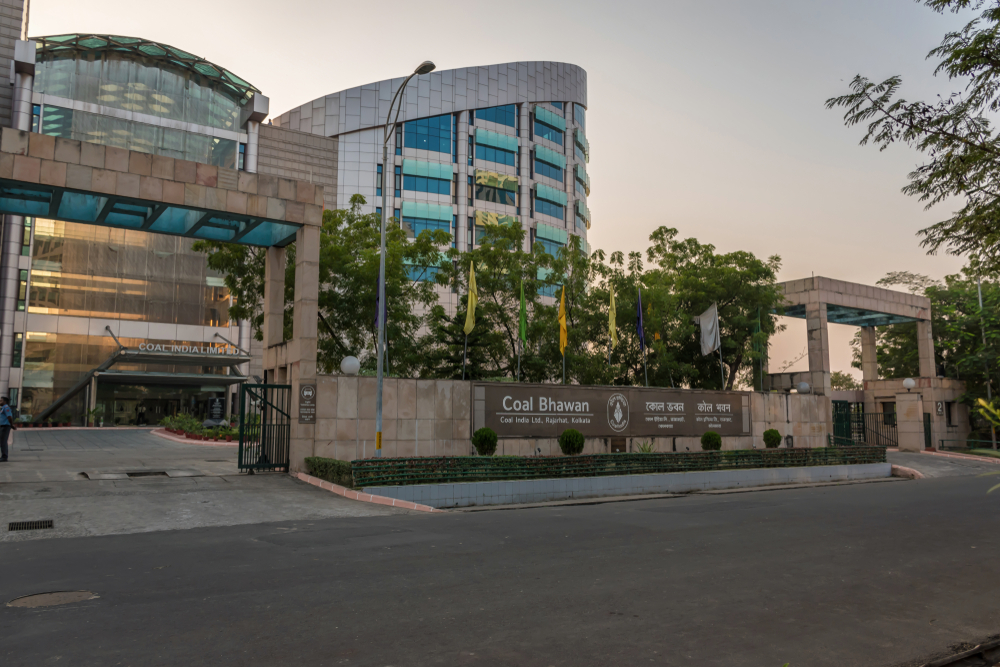 Supply by Coal India and Singareni Collieries to the power sector dipped in April amid a slump in fuel demand in the country on account of the lockdown.

Coal India despatched 31.95 million tonnes (mt) of coal to the power sector in April, 21.9 per cent lower than 4.90mt supplied in the same period a year ago. Singareni Collieries supplied 2.86mt in April against 4.66mt a year ago, down 38.6 per cent,according to coal ministry data.

With the power sector, a major consumer of the dry fuel, witnessing a drop in consumption, CIL has shifted its focus to overburden removal, or the process of removing the top soil and rock to expose coal seams in its open cast mines.

The overburden removal will enable CIL to accelerate production whenever demand picks up and coal can be supplied to its customers at a short notice.

A Central Electricity Authority (CEA) report said that as on April 30, 2020, there were 50.89mt coal stocked up at the power houses in India, enough to last for 31 days.

Coal India itself has a pit-head stock of about 76 million tonnes as on April 30.

The PSU is in regular touch with its customers, especially in the southern states, and is pursuing them to increase the intake of domestic coal as a substitute for imported coal.

CIL, which accounts for over 80 per cent of domestic coal output, is eyeing one billion tonne of production by 2023-24.