The government has also extended the last date of filing IT returns for the financial year to June 30, 2020 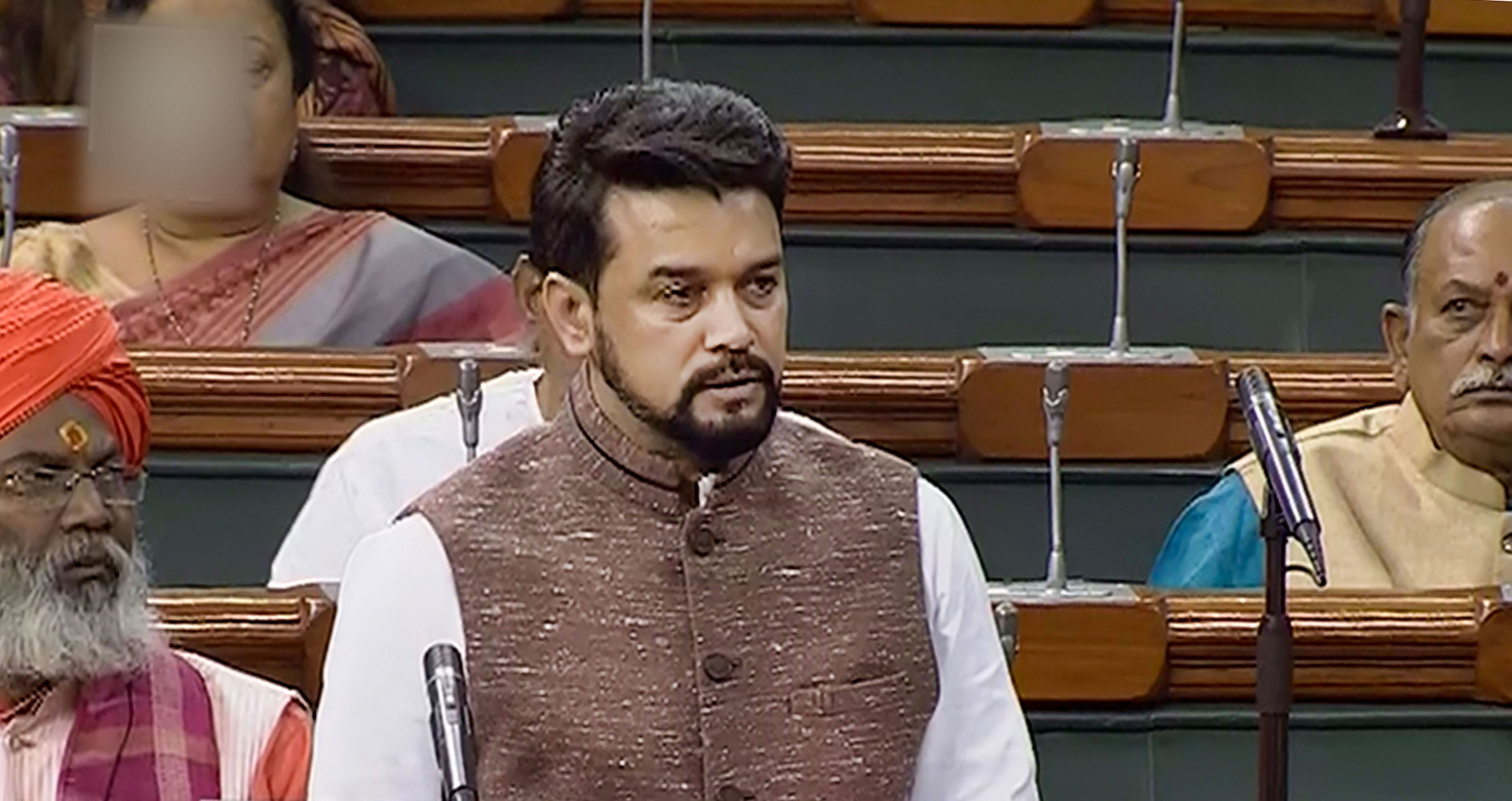 “The idea is that many are able to take benefit of the scheme and there was this constant demand for extending the deadline,” said minister of state for finance Anurag Thakur.
PTI
A Staff Reporter   |   Calcutta   |   Published 24.03.20, 10:06 PM

The finance ministry has extended the deadline of the direct tax amnesty scheme — Vivad Se Vishwas — to June 30, 2020, raising hopes of the scheme getting a better response.

The move comes in the wake of the Centre announcing a lockdown in a bid to prevent the transmission of coronavirus.

Tax practitioners were in favour of an extension of the deadline because of a combination of factors — a tight schedule between the passage of the act and the deadline for payment without incurring additional fees and the difficulties on account of the virus.

The Vivad Se Vishwas Act, which got the President’s assent last week, offers tax payers, whose appeal as on January 31, 2020 was pending at various courts, the opportunity of settlement. If the taxpayer pays the entire disputed amount before March 31, 2020, the original deadline of the scheme, there would be immunity from penalty as well as prosecution.

Under the original scheme, there would have been a 10 per cent increase in the amount payable if the deadline of March 31 was missed.

“The Vivad Se Vishwas scheme has been extended to June 30, 2020. Earlier, up to March 31, 2020 there was no additional charge. Post March 31, till June end, we said you pay additional 10 per cent. Now we are saying that everything is extended to June 30, without additional payment,” said finance minister Nirmala Sitharaman, while announcing relief measures relating to statutory and regulatory compliance.

“The idea is that many are able to take benefit of the scheme and there was this constant demand for extending the deadline,” said minister of state for finance Anurag Thakur.

“Earlier there was a demand to extend the deadline till April end. Now the government has extended this to June. This is a substantial relief and an opportunity for taxpayers to settle their disputed cases without any additional charge,” said tax advocate Narayan Jain.

The government has also extended the last date of filing income tax returns for financial year 2018-19 to June 30, 2020.

For delayed payment of taxes there will be a reduced interest levy of 9 per cent. The deadline for Aadhar-Pan linkage has been extended till June 30 from March 31.