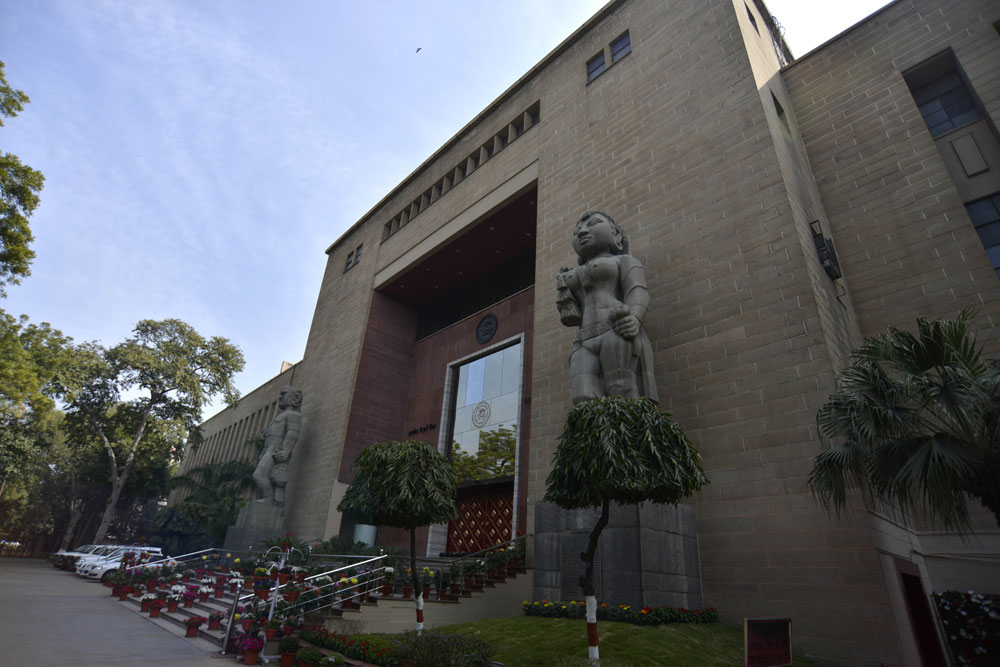 The RBI and the finance ministry seem to have arrived at a consensus on the need to hike key interest rates. Officials said the hike could be between a quarter per cent and half a per cent.

The Monetary Policy Committee, which decides on the repo and reverse repo interests rates since 2016, has representatives from the RBI as well as the nominees of the finance ministry.

“There is a need to raise rates to make Indian bonds more attractive, as well as tame fuel price-led inflationary pressures… also we understand that the US Federal Reserve will be raising rates and in such a scenario if we wish to plug the outflow of dollars, raising our own rates is the only option,” said top finance ministry officials.

“The only question is by how much should we raise the rates. One school of thought says a quarter per cent raise will not do, we need to raise by more and administer a stiffer dose of medicine to the market,” they said.

The rupee has been sliding through the month of September and has fallen by as much as 12 per cent against the dollar since the beginning of this year. Against the British pound it has done worse, sliding nearly 21 per cent since March when it traded at 79.51.

The government had decided earlier this month to adopt a multi-pronged approach to tackle the continued fall in the value of the rupee which would involve monetary policy changes and faster intervention in the forex market, encouragement to rupee bonds to sap up more dollar reserves and trade measures to cut India’s import bill.

The fall in the value of the rupee has also prompted the government to try to talk up the market and the RBI to intervene at least once quite aggressively. However, so far, the measures adopted have not yielded much results. Foreign investors have remained net sellers of local debt. The Sensex has remained on a roller coaster, scaring investors.

The fall not only makes India’s energy imports costlier, it also means the country has to shell out more in repaying foreign currency short-term debt. India’s oil import bill is expected to go up by $25 billion, while the cost of servicing short-term borrowings would go up by $9.5 billion.

The latest balance of payments data show India’s current account deficit at 2.4 per cent of GDP in the first quarter of this fiscal against 1.9 per cent in the last financial year.