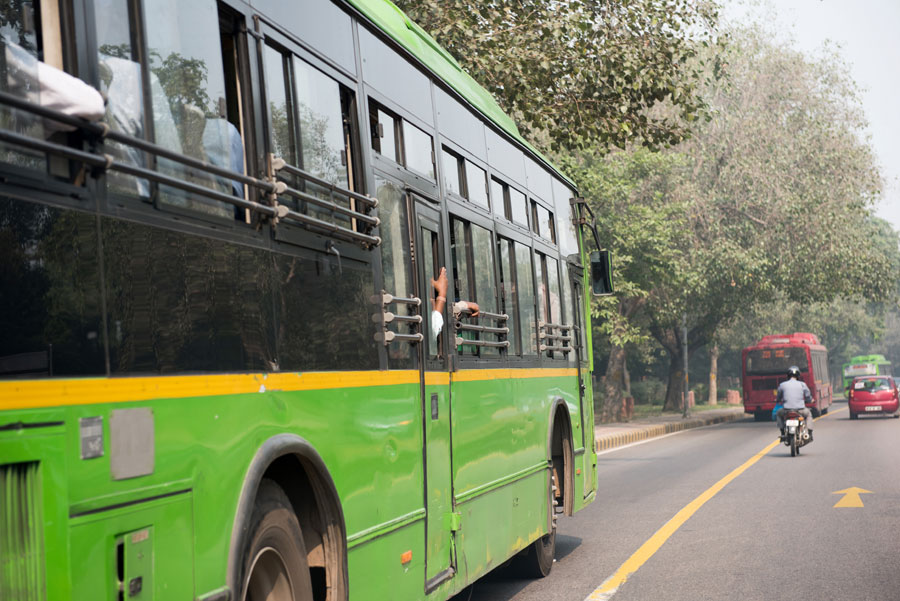 The survey, carried out among 180 companies, pointed out permits for enterprises and supply chain management as the “key hurdles” for industry to exit from the lockdown.
(Shutterstock)
Our Special Correspondent   |   Calcutta   |   Published 26.04.20, 10:18 PM

Absence of public transport is capping industry’s efforts to restart business operations despite partial allowance given by the authorities during the nationwide lockdown, a survey conducted among business entities has revealed.

Two-thirds of the respondents to the survey, carried out by industry body CII, pointed out that transportation of employees between workplace and home is an issue.

They also cited obtaining passes issued by local authorities as a challenge, which underscored the difficulty in commuting despite the possible arrangements made by the businesses.

As a result, the employee strength of 58 per cent of the enterprises was below 25 per cent with less than one-tenth respondents having an employment strength of more than half.

The survey, carried out among 180 companies, pointed out permits for enterprises and supply chain management as the “key hurdles” for industry to exit from the lockdown.

“The CII survey confirms that return of workers is critical to commencing business operations. Timely and effective transport and safety strategies are imperative to ensure that workers have the confidence to return to workplaces as well as commute on a daily basis,” Chandrajit Banerjee, director general of CII, said.

The findings were released a day before Prime Minister Narendra Modi meets the chief ministers to discuss the situation arising out of the Covid-19 pandemic. The outcome of the meeting may provide a clue on how India will formulate an exit strategy from the lockdown that is creating widespread economic distress.

The Centre for Monitoring Indian Economy (CMIE) surveyed that unemployment rate shot up from 8.5 per cent in mid-March to 23.5 per cent by early April, within two weeks of the lockdown. An estimate suggests 50 million people may have lost jobs during this period.

There has been continuous debate over whether the lockdown needs to be extended to combat the spread of the virus outbreak. But noted economist Kaushik Basu had a word of caution.

“We have to take intelligent precautions and follow rules to cut risks. But many are also panicking, thinking that risk has to be cut to zero. But risk can never be zero in life. A society that tries to drive today’s risk to zero, simply paves the way for tomorrow’s grief and penury,” Basu, who was India's chief economic adviser and former chief economist of the World Bank, said on Twitter on Sunday.

To facilitate restart of economic activities, the CII has suggested that in non-containment zones, businesses should be allowed to function without the requirement of permits and only through intimation to local authorities.

Moreover, workers can be permitted to commute on the basis of a letter issued by the employer organisation, with the facility to travel on their own vehicles, it added.

The CII recommended that approvals of applications must have clear mandated deadlines with a provision for automatic permits after the specified time.